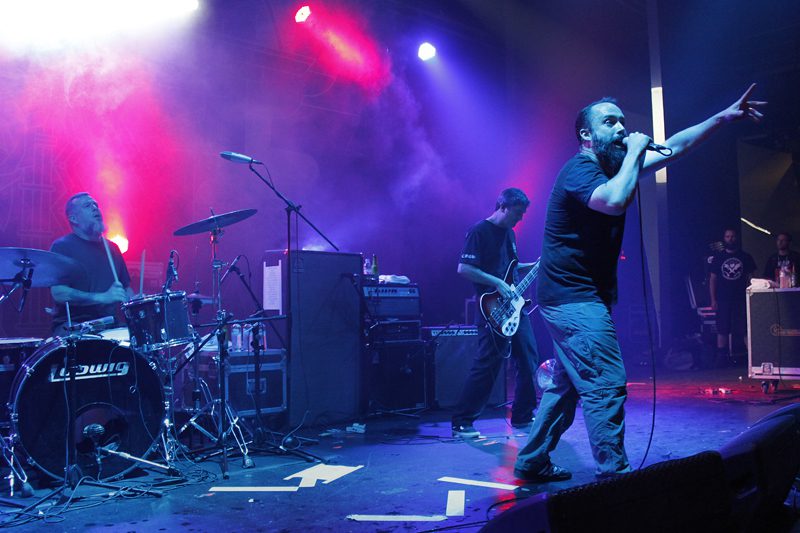 Entertainment Stage, the last time I visited it for Megadeth and Kvelertak, was unfortunately one of the worst live show experiences for me, mainly because of the bad ventilation and the huge sound problems. 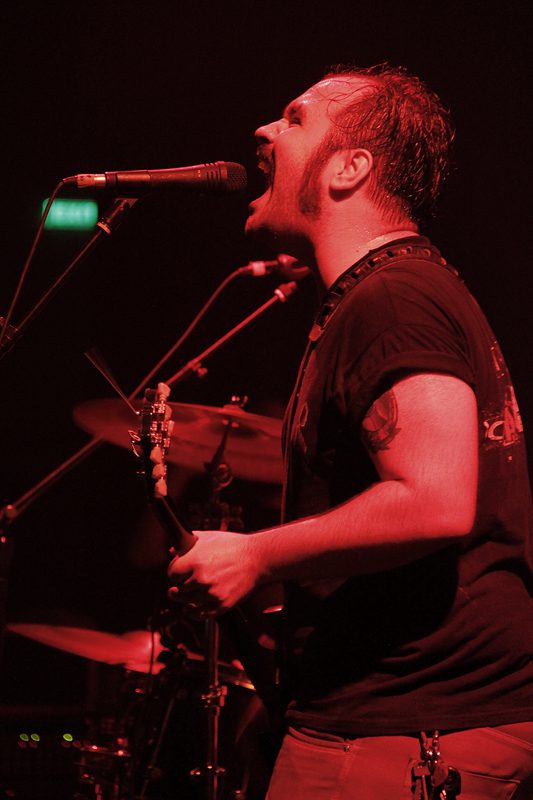 Hoping that there wouldn’t be any similar problems this time, I headed to the cashier’s where enough people were already waiting to buy their tickets.

The crowd filled Entertainment Stage to the fullest and at approximately 21:10 the lights went out and Planet Of Zeus came on stage, accompanied by “Vanity Suit”. Some of you, maybe by association, think that the support bands are only fillers to the line-up, so that the crowd can be warmed up until the big mane comes out. “Our own” Planet Of Zeus, though, are not like that. They have proven that they need nobody above them in order to fill a big venue.The fact that this live was twice sold out and the venue was twice changed foretold what would happen in this show.

And like so it happened on Sunday, when Babis and his gang made the signal for the whole Entertainmet Stage to be on fire. Especially with “Leftovers” and “Something’s Wrong”, when the first crowd-surfings started.

They played tracks from their whole discography and they bade us goodbye with “Eat Me Alive”. 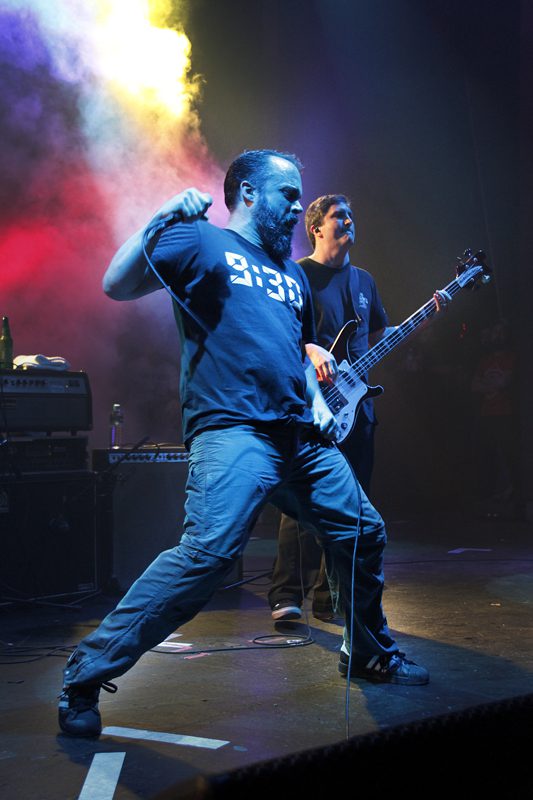 The time is a little after 10 and the crowd awaits for Clutch, shouting their name rhythmically. The first notes of “Earth Rocker”sound and the crowd goes wild.

The grand figure of Fallon is literally giving lessons on performing and the whole band gives its best self in front of an audience that seemed to have the greatest fun. “The Mob Goes Wild” and maybe there is no better way to describe the madness that was going on in the venue. At that time, there were unfortunately a few bottles flying to the stage, but luckily this didn’t affect the performance of the band. “The Regulator” begins and a huge wave of crowd-surfers reaches the bars of the stage. As I said in the beginning, the sound problems that I encountered the previous time weren’t so different from this time, as the sound changed from spot to spot, and the ventilation was still bad.

With the songs “Electric Worry” and “One Eye Dollar” as an encore Clutch said their goodbyes in a “flood” of cheers and applause.

P.S: It is indeed great that a Greek support band gets such a good feedback from the headliners, especially when we are talking about Clutch. Surely, though, it is something that Planet Of Zeus deserve 100%. 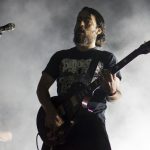 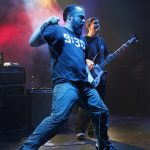 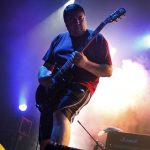 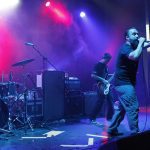 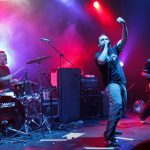 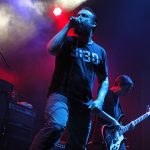 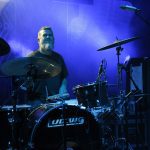 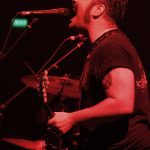