It’s Electric Festival was created in order to honor the hard-working Greek bands which struggle to promote their music in Athens and Greece generally. This year, the festival is going to be a four-day one, with eight bands to share the stage (two bands per day) and three live record’s presentations as well.

The Mighty N and Serenity Broken will be the bands to open the festival. The doors would open at nine o’ clock, but only few fans were at Six Dogs by that moment. The show started around ten o’clock, with around thirty to forty fans at this time in the venue. The Mighty N was the first one to kick off the show. 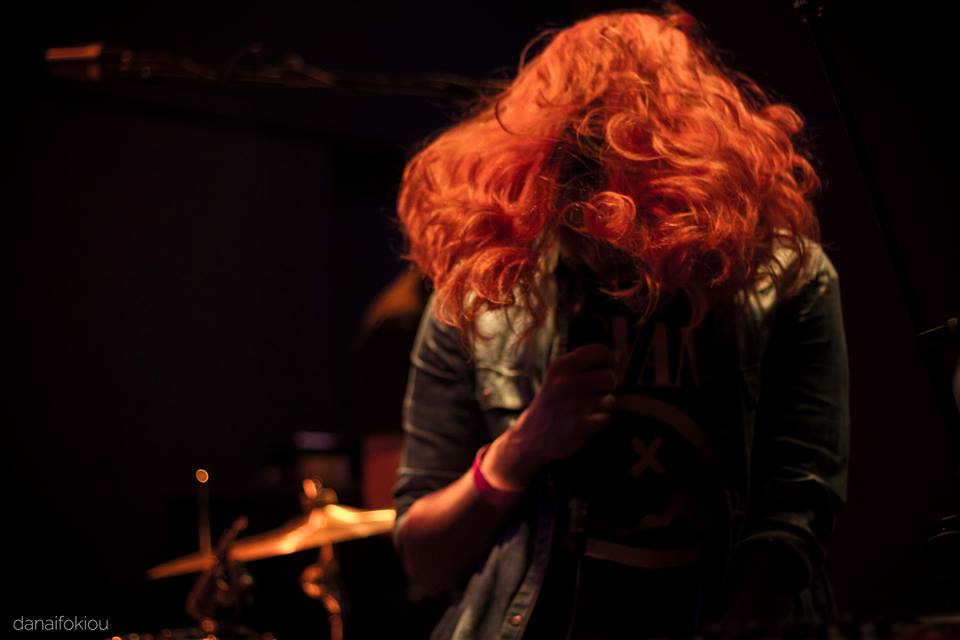 With known songs like ‘Devil’s Advocate’ and ‘Little Miss Nowhere’ as well as two new ones, the band claimed the stage for approximately fifty minutes, maybe a few minutes less. Their performance was solid, with a few sound problems (I needed the sound a bit clearer so as to give prominence to their melodies), but overall an explosive one. With great vocals and packed with energy, Natasha Tsirou led the band into an extraordinary performance. I loved the way the two guitarists combined their riffs and solos on stage and generally the band tried their best to impress.

The last act for the first day of ‘It’s Electric’ was Serenity Broken. When the band first started to perform on stage, I thought much of bands like Disturbed and the nu-metal of the 00’s, mostly due to their singer and his performance (which was amazing to be honest). In overall, Serenity Broken combined a great sound, with heavy attitude and rocking mood. Their performance was great, a lot of old songs and a few new ones were presented and I couldn’t imagine something negative to mention, besides the fact that when the clock almost reached midnight, the number of the fans has been reduced almost by half. 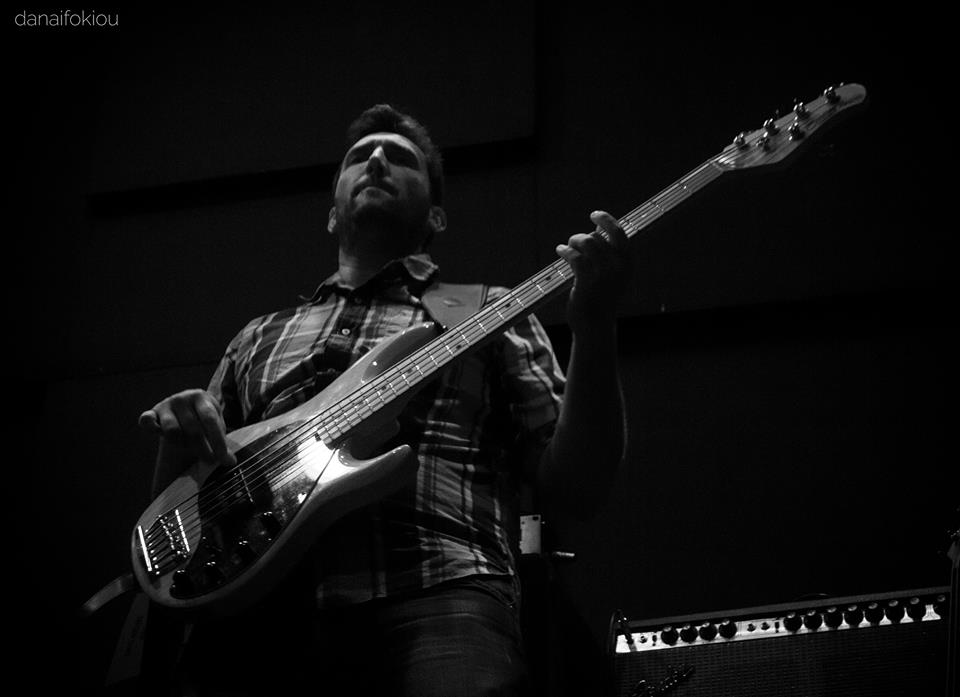 The first day of ‘It’s Electric’ fest may be over, but three more days follow and of course three live presentations of new records. The two bands that shared the stage the first day of the fest gave a lovely welcome to everyone that attended the venue that day and I hope the next days will run even smoother than the first one.