The Athenian alternative metal band Serenity Broken has recently released a brand new song, which originates from their upcoming record ‘Redefine‘. The band’s new song, ‘Just Live‘, is a fair example of their music; a mixture of Nickelback, Alice in Chains and Shinedown, heavily influenced by the 80’s, especially in the guitars.

‘Redefine‘ is produced by Ahti Kortelainen (Impaled Nazarene, Sentenced, Nightfall, Sonata Arctica, Wintersun) and the drummer that performed in it is George Kollias of Nile, who will appear in some parts of the band’s upcoming gig.

The record will be released and presented live on the 27th of May, at Ilion Plus. Sun, Rain In Life and HoneyBadger will appear along with Serenity Broken in their very first presentation of their new record. More info at: www.facebook.com/events/1488922174472732 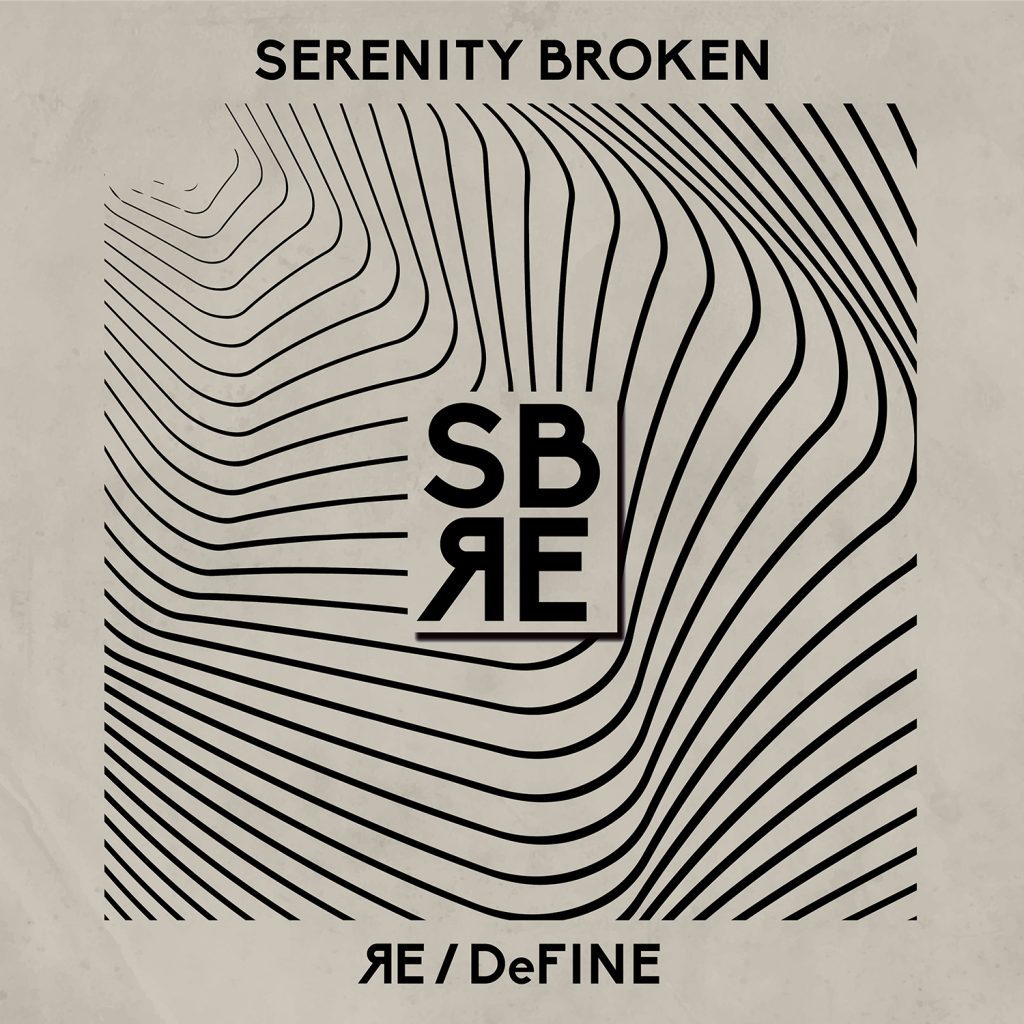 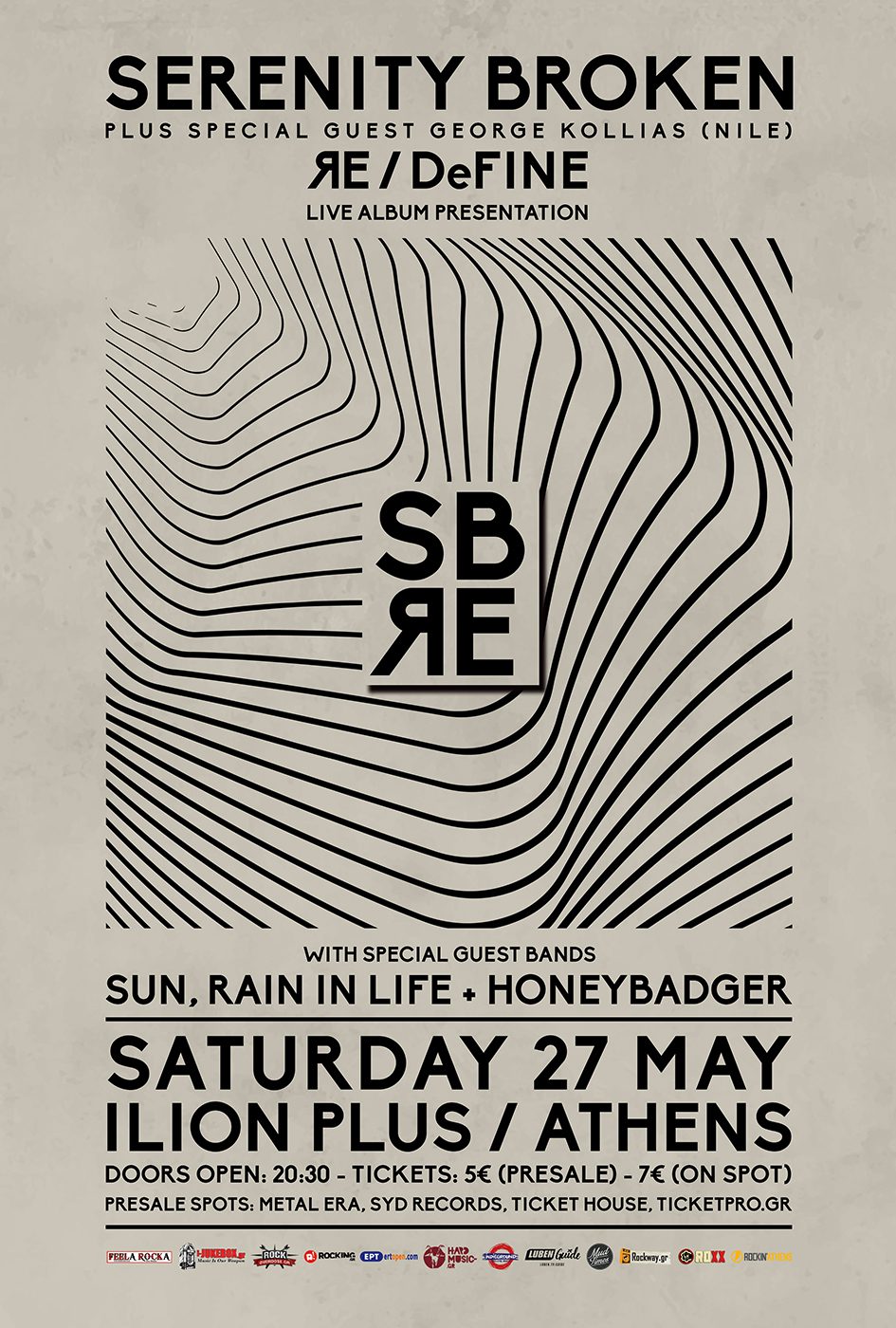