I was at the venue a few hours before the concert waiting for the show to begin. The doors were opening around 20:30 but most people were arriving a few minutes after 21:00. Just a little while before 21:30 there were almost 100 people in front of the stage and gradually more and more were arriving. Even though the official start of the event was at 21:30, the event started ten minutes earlier with SMOKE hitting the stage, warming up the crowd for what was about to come.

SMOKE, had a prodigious show. Despite the band is newly formed, they reached the expectations of the crowd and probably surpassed them. We heard songs, from both of the band’s EPs, like the opening song “Smoking Unity” and the band’s gem “Demons”. Apart from the recorded songs, the band performed a couple new like the “Red Chariot” and a song that still had no title. A few mistakes were made, but, overall, the result was a unique experience. The band played better than ever before, with all the members being in sync, being precise, having a really professional-like show. It would be really difficult for BLUES PILLS to find a better supporting act because SMOKE‘s mixture of jazz, blues and true rock offered the crowd an experience to remember and had them ready for the night’s main event.

In 22:30 it was time for BLUES PILLS. The place was now almost packed with people who kept coming as the time was passing. All the band members were on stage and then a really familiar piano melody filled the air. “Lady In Gold” was the band’s opening song and it was really amazing. Ellin, full of energy and passion, was singing like it was her last live show. So much power and emotion in her voice. The crowd was getting more and more ecstatic with every song. Adrian, calm with happiness written all over his face, left the audience in awe with his performance.

However Ellin stole the show. Her non stop moving and jumping, in addition to her outstanding vocals, left the audience speechless. She managed to connect immediately with the crowd, making each and every one feeling part of the show. To top it all of, apart from its energy, the band managed to sound even better than any recording they ever had. It was like listening to the best version of BLUES PILLS.

After some time of an intense live show, the band left the stage. The lights went out and only a single light was beaming on a piano. It was time for Ellin to shine. It was time for “I Felt A Change”. In a beautiful scenery of Christmas-like lights BLUES PILLS managed to create a true spectacle. Generally BLUES PILLS performed songs from their EPs and albums along with a JEFFERSON AIRPLANE cover. After about an hour, it was time for encore. Surprisingly, the crowd was already cheering for more before the band was able to get out of stage. The cheering kept going and the band returned for 2 more songs, finishing that way their night.

In the last two songs, Ellin surpassed herself, going her voice to the limits. The first song was “Somebody To Love” from JEFFERSON AIRPLANE which was performed excellently. The second one was “Devil Man” from “Bliss”. I never thought Ellin was able to sing like that. As the official recording, she started singing acapella building the tension to the crowd. “Devil Man” was probably the best way to close a concert as it left the crowd with the desire for more songs.

Overall both bands were able to create a memorable vintage rock night for the crowd. If you are a fan of good old blues and vintage rock, BLUES PILLS and SMOKE are two bands you should never miss again. I really hope BLUES PILLS will come back to sooner than we expect, and they will offer an even more amazing spectacle. 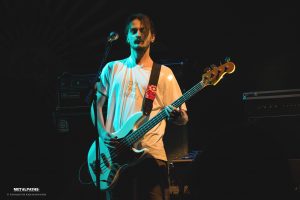 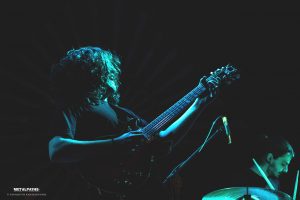 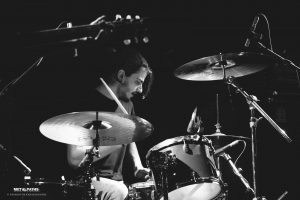 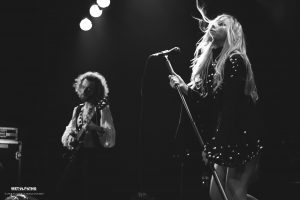 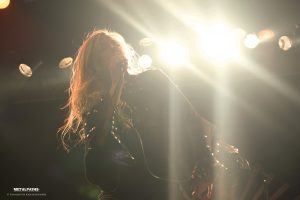 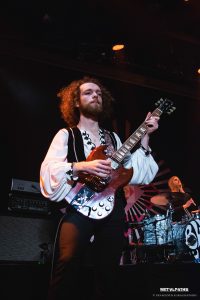 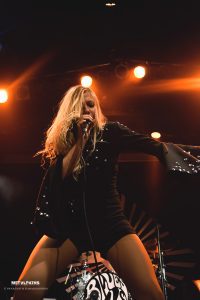 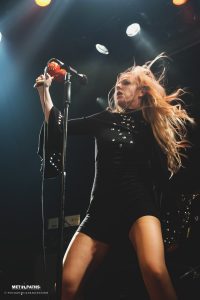 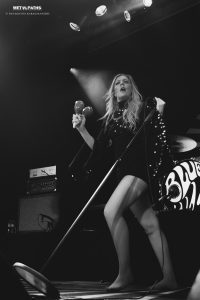 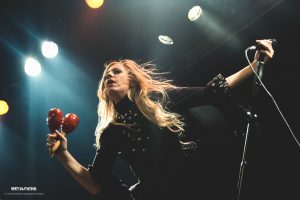 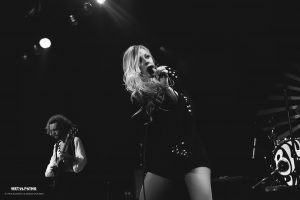 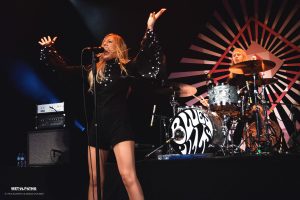 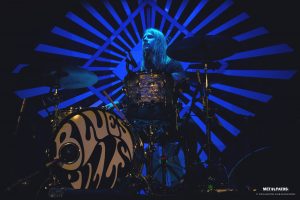 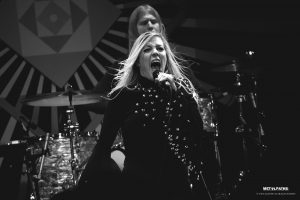 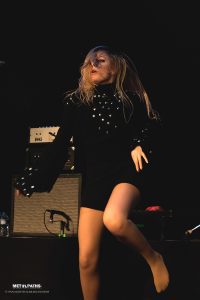 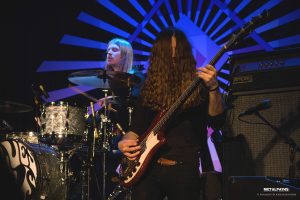 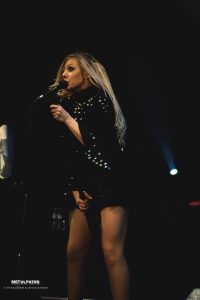 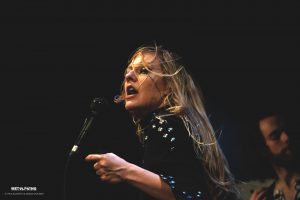 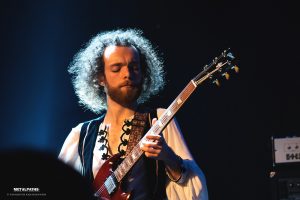 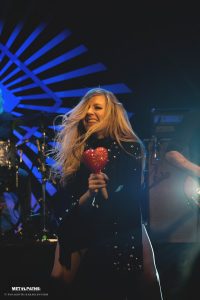 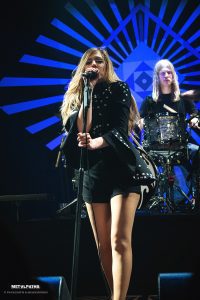 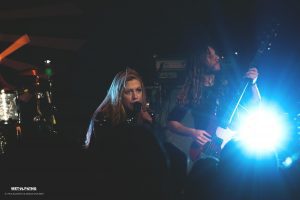 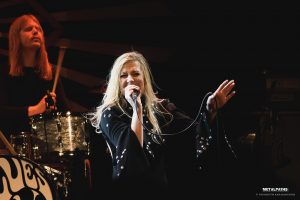 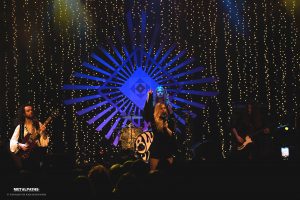 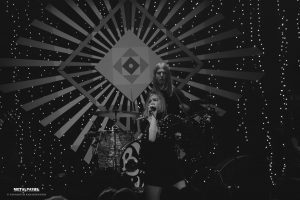 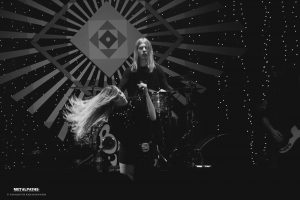 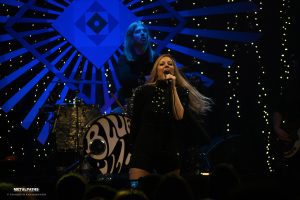 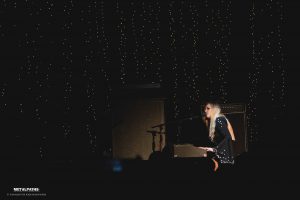