How lucky should someone be in order to have the chance to attend both AMENRA and CHELSEA WOLFE during a weekend? Athens was lucky enough to host in two days the Descent Edition of SMOKE THE FUZZ FEST which – at least – will be remembered for a long time.

So, on the first day we had AMENRA with OATHBREAKER and on the second one SKULL N’ DAWN with CHELSEA WOLFE.

AMENRA and OATHBREAKER were the real deal here. I mean, you have a band that has, actually, shaped the sludge metal scene and completely reinvented a whole music genre and on the other hand you have a band that released a masterpiece last year. What more could we ask for?

Gagarin205 was almost packed from the very beginning, with fans eager to see the two bands performing their songs. OATHBREAKER had a great performance. I was pleased with the quality of the sound, at least from where my position was. Without acts for impression, raw and simplistic, OATHBREAKER performed solid and majestic. Caro’s voice got us hooked up while the most of ‘Rheia’ was unfolding in front of us. The band’s members delivered a sharp version of their music and I must admit that, although it is hard to present live an album like ‘Rheia’ due to the feelings it brings to surface, OATHBREAKER really made it!

For those familiar with the style of OATHBREAKER’s music, it is well known that a band needs no real connection with the audience. The only thing needed is to perform with emotion, with pride and affection. The band achieved that, but noone ever prepared us for what was about to follow.

AMENRA’s shows are known to be a blast. The band use visual material to accompany their music. As a result, we had an audiovisual orgasmic show, that can’t be compared to any other. Colin’s classic positioning in the scene (always facing the band) and his performance of classics like ‘Razoreater’, ‘Nowena’, ‘Boden’ and more, leaded to the acknowledge that AMENRA is one of the greatest bands on stage at the moment.

With simplistic visuals but destructive attitude, the band left a crowded Gagarin speechless. AMENRA proved that they are considered grandmasters at their music genre for a reason and they are not just another overhyped band out there.

For the next day, the Greek band SKULL N’ DAWN along with CHELSEA WOLFE was to close Smokethefuzz fest, with a concert at Piraeus Academy that was long anticipated. CHELSEA WOLFE is an artist that one does not want to miss. Her latest record established her as one of the most respected artist of our days that is currently active in the USA.

SKULL N’ DAWN opened the show with almost half the crowd that would participate in the show (maybe less). The band presented on stage many songs that will be released in their next record, as well as some old classics, paying even a tribute to King Dude. Their Americana folk rock warmed the venue up and accompanied by flesh blood in their band, the excellent violin player, managed to set things right for CHELSEA WOLFE to follow.

CHELSEA WOLFE on stage is another thing though. Her body motion, her silhouette, her clothes, all lead to her overwhelming presence on stage. With finesse, she performed songs like ‘Carrion Flowers’, ‘Iron Moon’, ‘After The Fall’, ‘ Dragged Out’ and more, claiming the stage for around one hour and so. We all acknowledge that Chelsea Wolfe’s minutes on stage would be limited, but that does not change the fact that she was extravagant. It’s kind of odd to think that years ago she suffered from stage fright and now she has managed to tour worldwide for the promotion of her music. The musicians that participated in the CHELSEA WOLFE project were also great, having the hard task to present live songs that are kind of studio-friendly, although she claimed all the attention.

The fest closed in the doom nihilism of ‘Survive’ and with a loud applause, not only for CHELSEA WOLFE’s performance, but because a great fest has ended. SMOKE THE FUZZ showed dedication and great effort to arrange it and the bands that participated in each day nailed it. Couldn’t expect less than that by CHURCH of RA’s finest members and by CHELSEA WOLFE. All those artists may have been around for some time, creating memorable records, but, in fact, they have just warmed up. 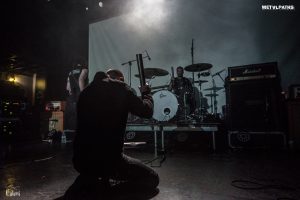 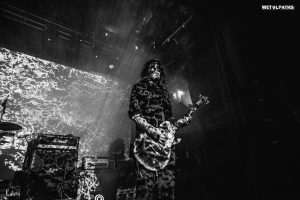 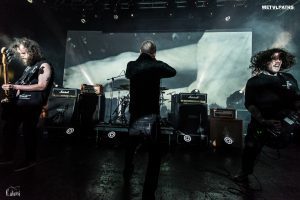 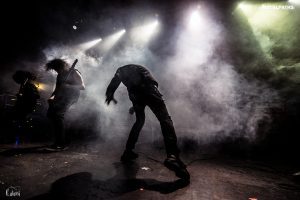 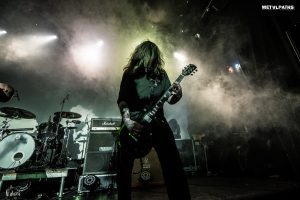 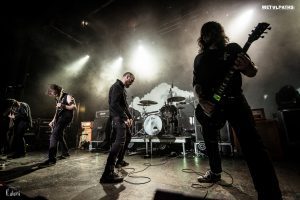 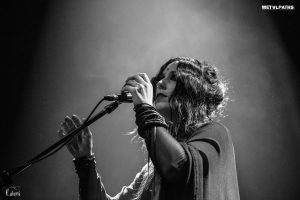 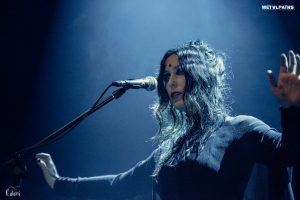 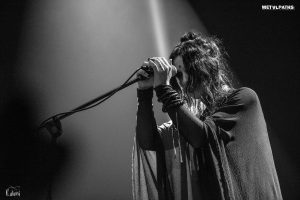 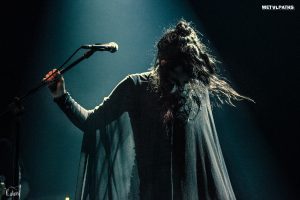 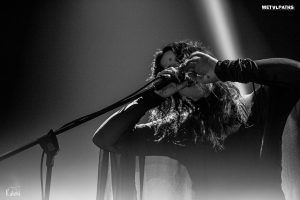 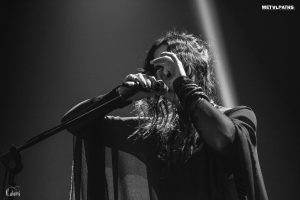 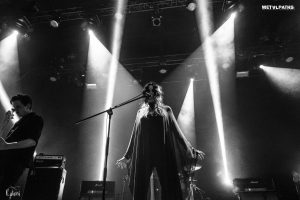 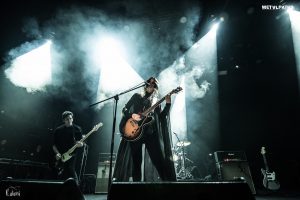 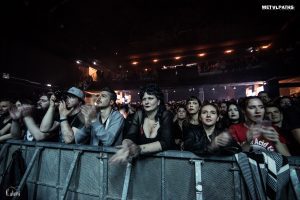 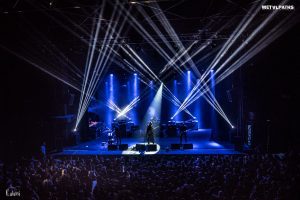 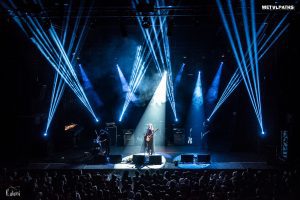 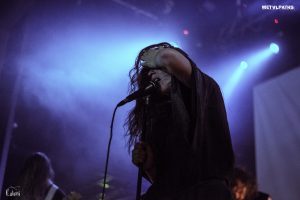 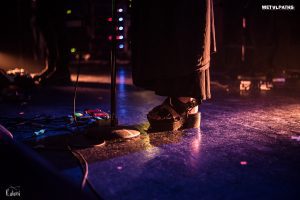 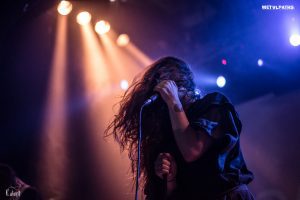 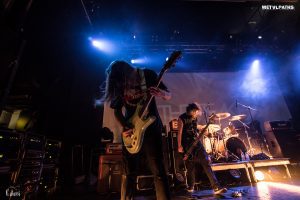 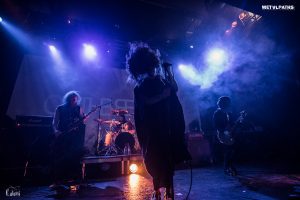 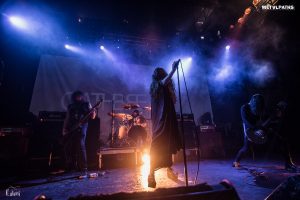 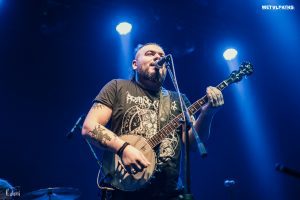 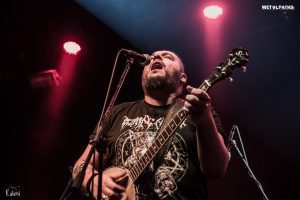 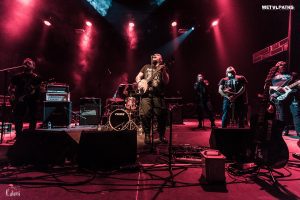