Spotlight: BEHEMOTH – Unholy Chaos, A Tribute To The Fallen One

BEHEMOTH is an entity or beast if you prefer, mentioned in Job 40:15-24. It was usually referred with the form of an elephant, hippopotamus or even rhinoceros. Nowadays describing something as a behemoth is to describe it as a massive, huge and powerful entity. Or…We are mentioning a death/black metal band from Poland.

BEHEMOTH were formed in 1991 and they played an important role in making this kind of music very popular and acceptable for bigger audiences. Until 1998 they released 3 studio albums playing traditional black metal (Sventevith, Grom, Pandemonic Incantations). Despite the “music label” they were stigmatized in the beginning, in their second album (Grom) they make use of female vocals, acoustic guitars and synthesizers. Then a contract came for 2 studio albums in the fall of 1998 with Avantgarde Music. Satanica is the first album with their new record label and also their first album mixing black and death metal. The result is truly amazing. The massive and intense drumming alongside with astonishing riffing and the chaotic vocals of Nergal surely makes Satanica something unique. Two tours followed the album supporting Deicide and Satyricon. Following the Satanica album, BEHEMOTH released Thelema.6 in 2000. Here they have made a step forward and put more of their influences in their music. Don’t misunderstood this, Thelema.6 is massive, gigantic or as the name of the creator describes…..BEHEMOTH!!! The release was followed by more appearances in festivals, extensive touring and their first headline tour with Carpathian Forest and Khold. 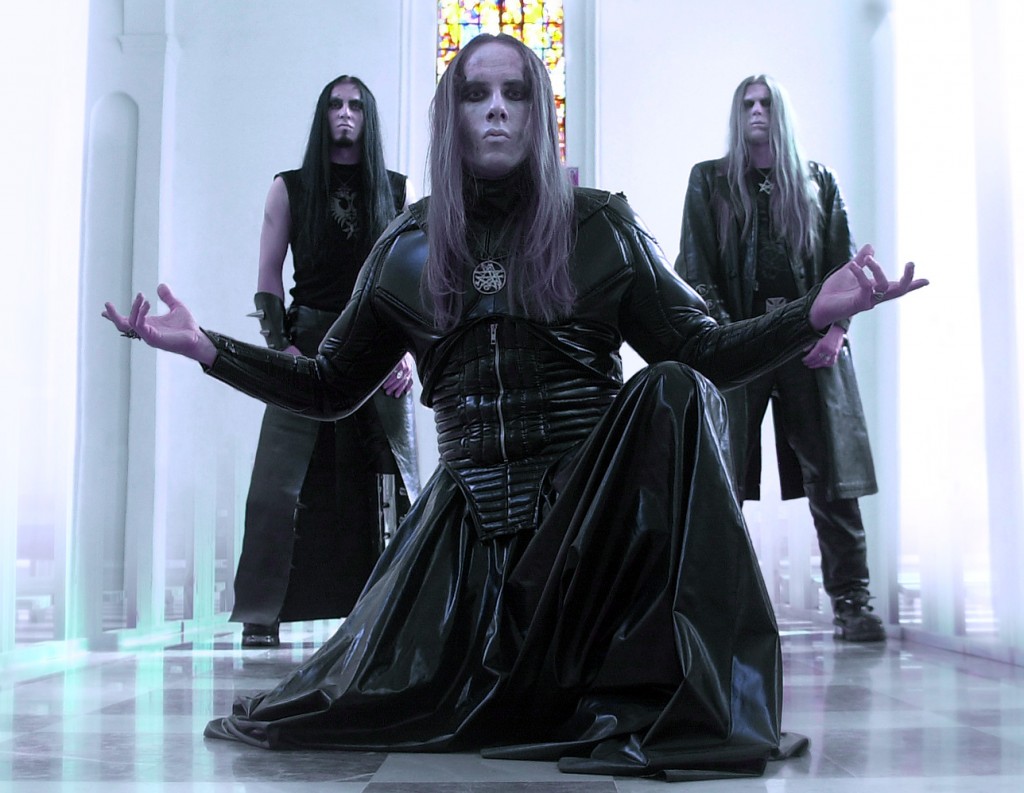 In 2002 and after almost a year of writing new material, producing and also touring ZosKiaCultus (Here And Beyond) was released. Chaotic and intense with unorthodox but yet amazing guitar parts and once more tremendous drumming Zos Kia Cultus was and still is a blacken death metal diamond. It was also the album that broke the US borders for BEHEMOTH touring as headliners and make Glenn Danzig to invite them in the Blackest Of The Black tour. Their seventh studio album Demigod was released in 2004 and it had very good response from the critics. A bit more influenced by oriental music forms but yet still another amazing blacken death metal blast!! Demigod was the album that Nergal started to appear with a strange mask on stage. From release to release the mask was different depended of the concept of the album alongside with the outfit of the band. After touring their asses off for once more time they released The Apostasy album in July of 2007 and by far it was their most diverse release ‘till then. Here we can hear also a guest appearance from Warrel Dane in the song “Inner Sanctum”. 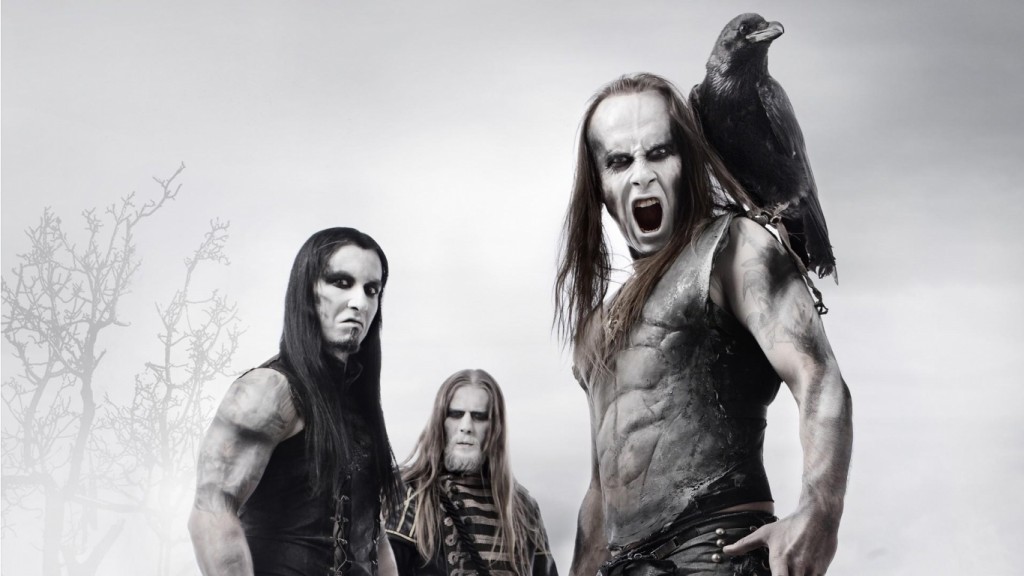 In 2009 BEHEMOTH released their ninth studio album “Evangelion”. A truly masterpiece of its kind. Featuring surely some of their best lyrics, music, production and even outfit of the band. For once more they hit the road participating in some summer festivals and then touring in Poland in September 2009 and North America, Europe, Japan, Australia, New Zealand and then again Europe. Unfortunately in August 2010 Nergal was rushed to hospital and was diagnosed with leukemia. Reports say that he was in such condition that chemotherapies wouldn’t do any good. As it turned out at the end he prove them all wrong. After a while a match bone marrow donor was found and the transplant went well. Also as a natural result BEHEMOTH forced to cancel all their upcoming shows and tours. Since the surgery it took Nergal 6 months to come to his previous physical condition.

The announcement for a new release was made on May 30th 2013. They also revealed the  title of the album which was named The Satanist. Simple but yet very provocative. On February 3 2014 the album hit the stores. And it is by far their most complete work. More simple, still brutal and fast but in a more intellectual way. With heavy metal parts and a jazz shot, it revealed a more diverse face of the band. From there and for now BEHEMOTH are touring around the world unstoppable. 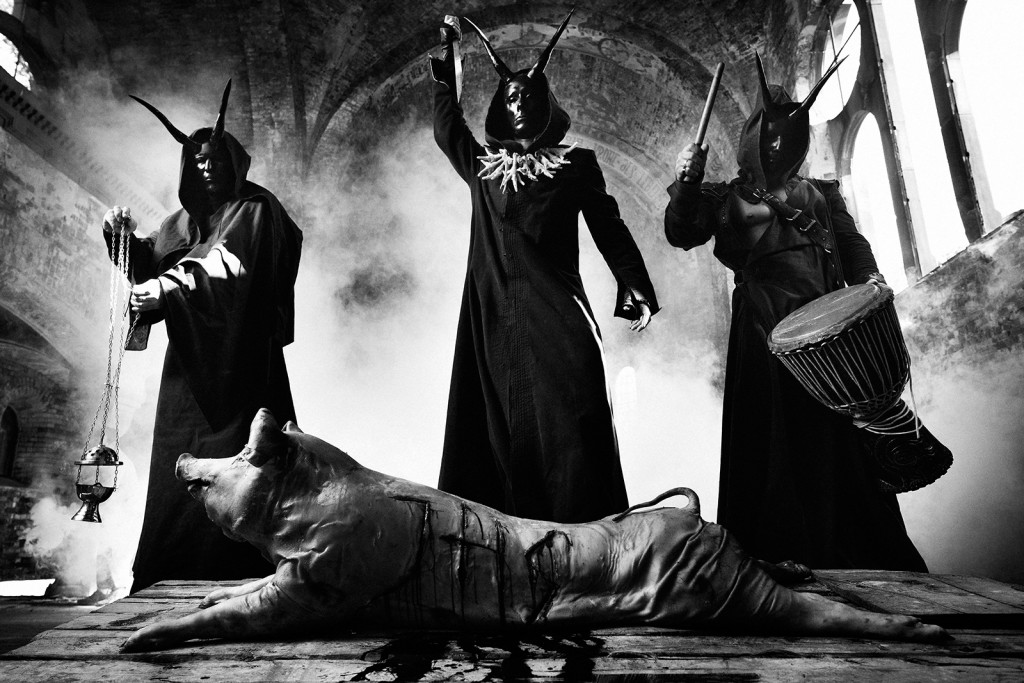 I think we can all agree that BEHEMOTH are not just another band. They have fanatic fans or haters. Nergal surely played a part in this with his very often provocative interview statements or life style of their headman or even with their live performance (Nergal used to rip off a Holy Bible on stage). Still their music brought the black/death or extreme metal if you like to a bigger fan base making them more popular. And on April 17th we will have a chance to live another unholy performance.