Spotlight: 20 Known And Unknown Facts For SISTERS OF MERCY’s “Floodland”

SISTERS OF MERCY are coming back to Greece for a couple of live shows and we’ve decided to stand out twenty known and unknown facts about their probably most classic record “Floodland”.

01. “Floodland” (1987) Is their second studio album out of three they released since their “birth”.

02. The recordings of the album begun two years after the band disbanded due to the departures of two of their members.

03. Andrew Eldritch hired Patricia Morrison as a bassist for the album.

04. They released 4 official singles from the album. “This Corrosion”, “Dominion”, “1959” and “Lucretia My Reflection”

05. The album was recorded completely with a drum machine.

06. The album is actually a concept album about possibly a lot of awful water washing away some terrible people.

07. The drum beat in “Neverland” is the exact same one used in Zep’s “When the Levee Breaks”.

08. “This Corrosion” is referring to the conflict between Eldritch and his former band mates.

09. “Driven Like The Snow” is about the former girlfriend of Eldritch, Claire Shearby.

10. “Neverland” is the sort version of the song. The long version was released in 2006.

11. “Dominion/Mother Russia” was inspired by the poem Ozymandias and the second part of the song from the events of Chernobyl.

12. The drum sounds were sampled together from various drum machines with an Akai S900. The tom sound was from an Oberheim DMX which had been used on First and Last and Always. The remaining drum sounds were from a Yamaha RX-5.

13. Patricia Morrison’s name was nowhere to be found on the record. She only appeared with her real name Anne Rainone in the Thanks section.

16. “Floodland” entered the top 100 album chart of Germany and stayed there for twenty weeks reaching number 32.

17. The recordings took place in New York and in England.

19. “1959” was pieced together completely with a computer. Not a single note was played on a piano as Eldritch said.

20. “Floodland” was pieced together on the computer with the help of sequencers. 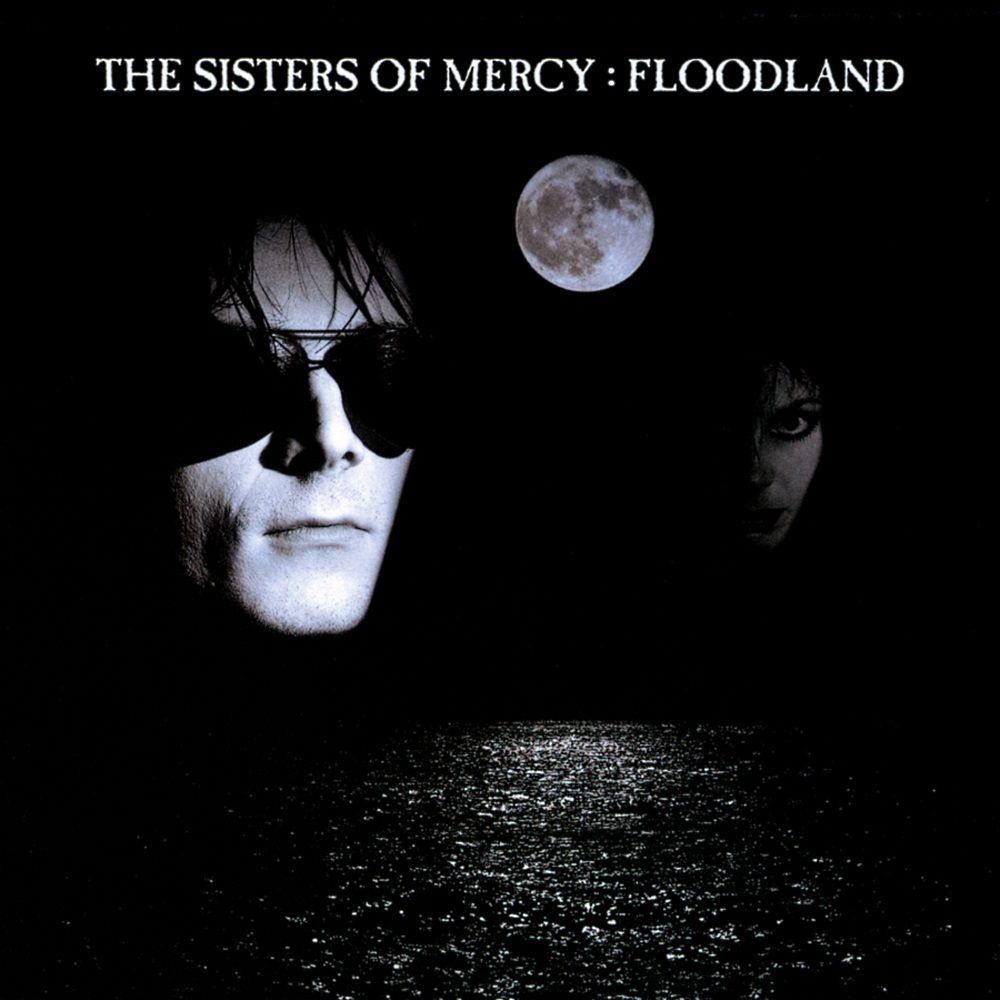