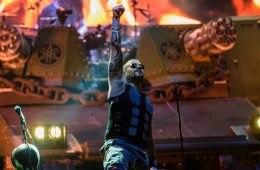 John SavvidisMarch 11, 2017
It was a rainy Wednesday night of March, and we were heading down to Piraeus Academy for...
04 min read 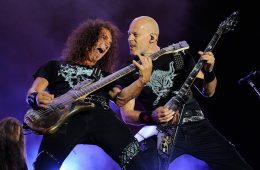 Spotlight: The Best ACCEPT Riff From Each Record

John SavvidisMarch 7, 2017
One thing we've always loved in Accept, is their mind-blowing riff delivery. No matter how many...
05 min read 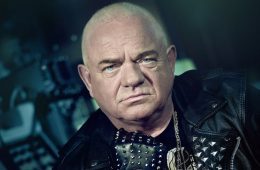 Spotlight: 4+1 Reasons Why You Should Not Miss UDO’s Concerts

John SavvidisMarch 18, 2016
Every self-respecting metalhead, knows who Udo Dirkschneider is: the frontman of German heavy metal legends ACCEPT, during the period of the band's classic reco...
02 min read 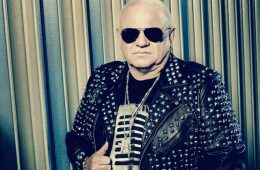 UDO To Say ‘Farewell’ To ACCEPT 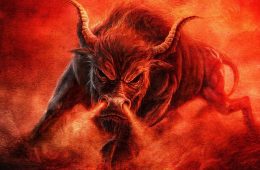 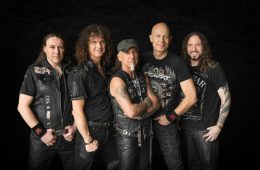 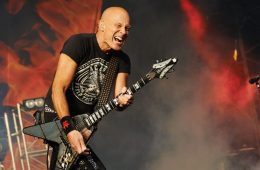 ACCEPT’s WOLF HOFFMANN: ‘You Don’t Start Out As A Kid Wanting To Be The Leader Of A Band’ 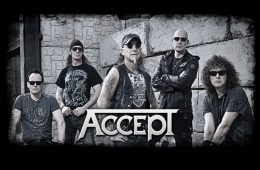