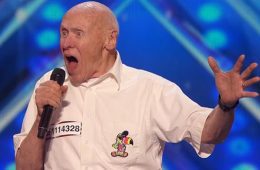 Panagiotis KaragiannidisJune 9, 2016
According to The Pulse Of Radio, DROWNING POOL guitarist...
02 min read 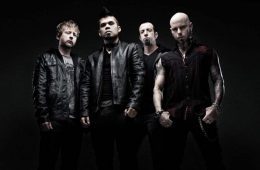 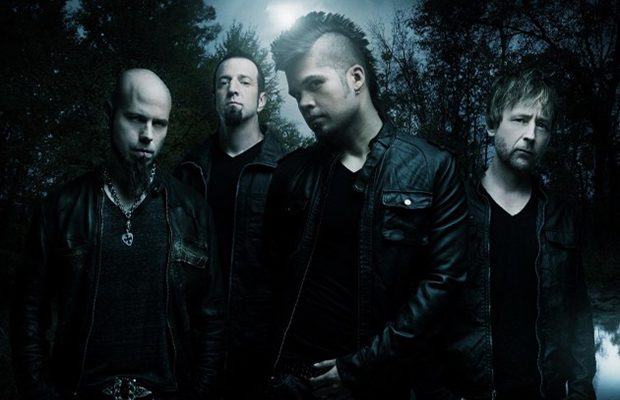 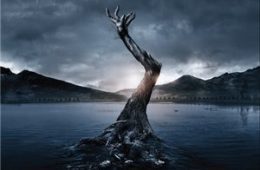 Panagiotis KaragiannidisMay 10, 2013
I’m one of those people who loved the band’s debut album back in 2001 and have been judgmental of all their attempts after that. As a result, before listening t...
03 min read 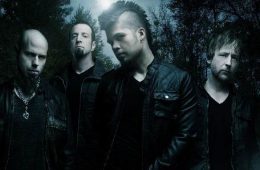 Manos SpanosApril 2, 2013
"Resilience", the fifth studio album from Texas heavy rockers DROWNING POOL, is available for streaming in its entirety at AOL Music. The CD is scheduled fo...
04 min read

DROWNING POOL: ‘One Finger And A Fist’ Lyric Video Released

Manos SpanosJanuary 30, 2013
The official lyric video for "One Finger And A Fist", a brand new song from Texas heavy rockers DROWNING POOL, can be seen below. The track will appear on the...
03 min read