The expertise that RIVER BLACK demonstrate in craft and talent does not come out of the blue. Guitarist John Adubato and drummer David Witte (MUNICIPAL WASTE) formed their new creative outlet after the dissolution of BURNT BY THE SUN.

The self-titled debut album of RIVER BLACK is going to be released on July 7th via Season Of Mist. The song “#Victim” is now premiering in Greece exclusively by METALPATHS and can be heard below. 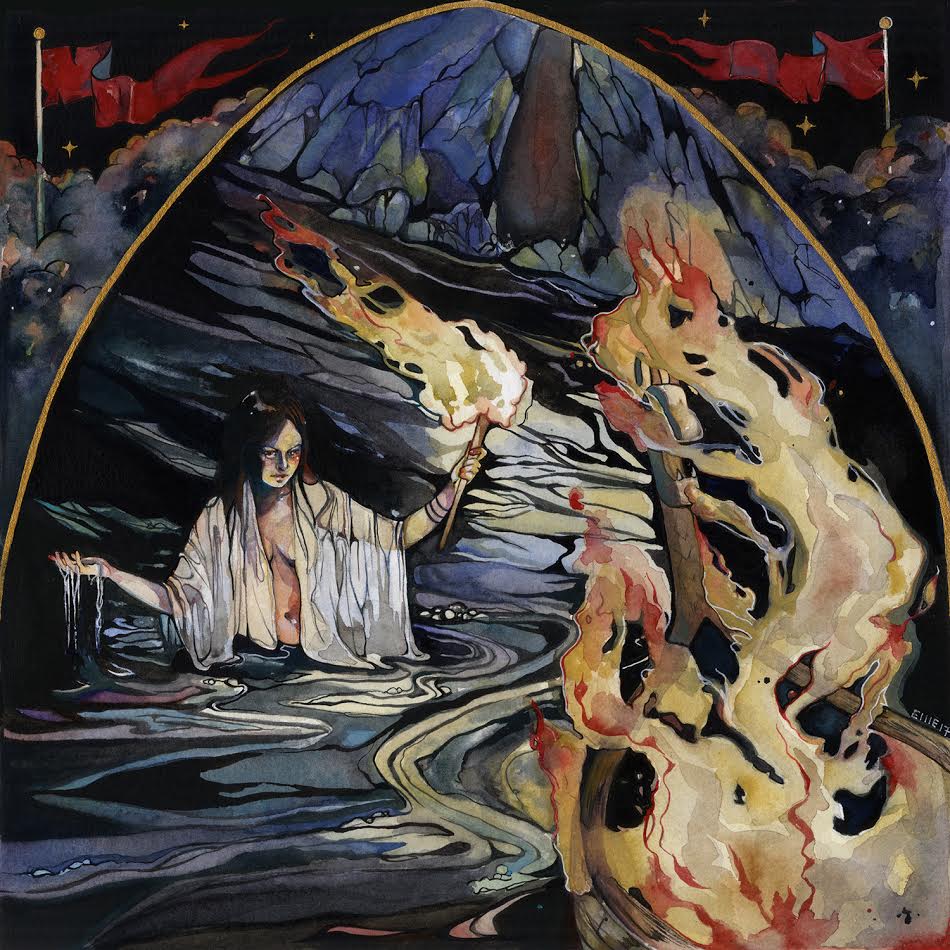