Bios – You Label My Essence 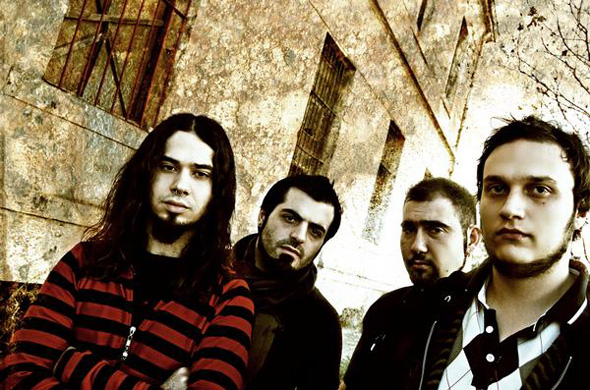 Bios…when most of the Greek underground bands are experimenting in heavy and black metal paths, Bios chose the melodic hardcore way. The idea started back in ’00 under the name of Damnation that the band released just a promo named “Theatre Control Law”. Quickly the band received great reviews from famous magazines such as the Greek Metal Hammer and started to give gigs sharing the same stage with bands like Rotting Christ.

In 2007 the band changed their name to Bios which exist till now. After couple of experiments they finally found the formula to release their first ever full length album and named it “You Label My Essence”, that i’m listening to at the moment.

This debut album is so great in all its parts, that it’s creators should feel proud. It isn’t just the wonderful melodic riffs, the catchy refrains and the great drum section that all the songs have, but it is really professional in every part. The production is really sharp and great while the cover kick ass as well.

As about the present, Bios released the first video clip of the hit “Impulse Come Out” that was also included in “You Label My Essence”.

Bios are a great band that undeniably distinguishes into the chaos of the underground scene. You can check them out at: www.myspace.com/biosmetal