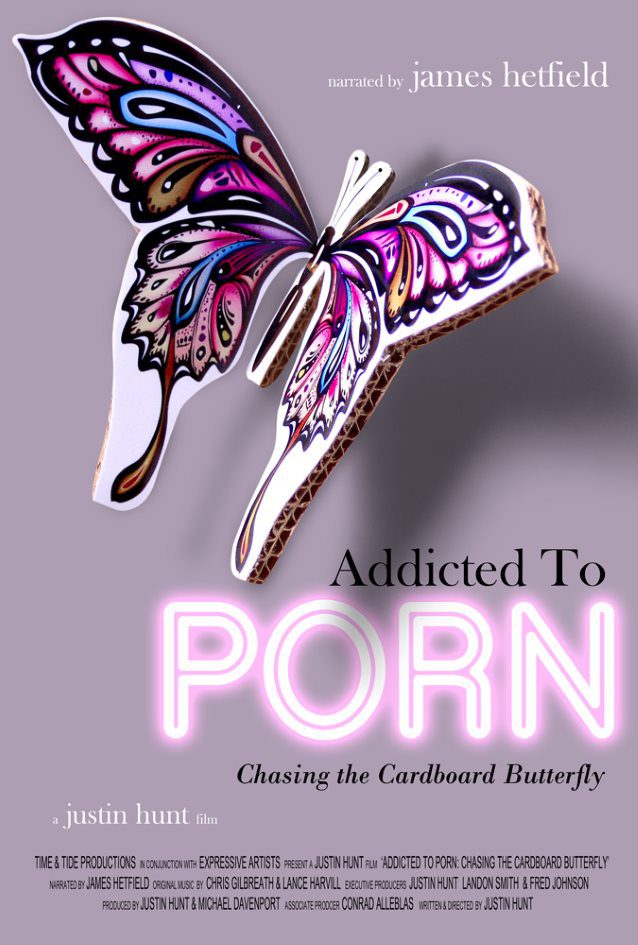 Are you curious on what inspired the DEVIΛ to remake those METALLICA lyrics?

Then you probably don’t know that James Hetfield has narrated a new documentary which takes a sobering look at the impact pornography addiction is having on the individual and on cultures around the world.