“We do not try to sound like Trouble, we are the guys from Trouble playing where we’re playing” 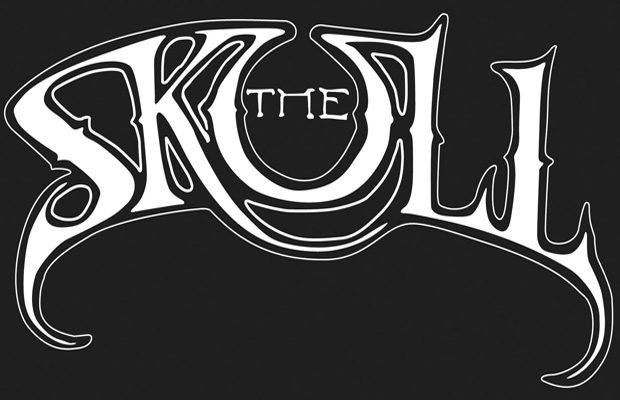 Metalpaths had the honor to participate in a conversation with The Skull’s Eric Wagner, Ron Holzner and Jeff Olson (ex- Trouble). The doom legends discuss about their new collaboration. They are giving info for their debut record with The Skull, their upcoming tour, the 30 years anniversary of Psalm 9 and many more regarding personal matters and band’s matters.
Stay in alert, doom’s darkness is coming closer!

How did ‘The Skull’ project come upon? Was the project something you were thinking for a long time?

– Eric: We were playing in a doom festival in Milwaukee, all in three bands. We got our personal bands. We all got up together and did some Trouble’s songs. I e-mailed everyone saying I would like to start a tribute band and that it is going to be interesting. It kind started just for the fun of it and before we knew it we were standing in Hell’s Pleasure fest in Germany. Now it has come to the point we are doing a record even, so everything is awesome. Nothing was designed on purpose and I think that is the best part of it.

You mentioned that you’re making a record before. What should the fans expect for the new record? Does it sound like Trouble’s past records or is it something completely different?

– Eric: In a way we can’t hold that either. We were all in that band, so it may sound a bit like those albums, but we are all different now. We are older, we think different, there are a lot of thing going on in our lives right now. It is going to be a little different.

– Jeff: Eric and I were just talking about this before. Everything we do, it has to be something that we all think is really good! We don’t do it because we have to put a part here. We want it to be something really groovy and good. That’s the first priority of our sound, our music. 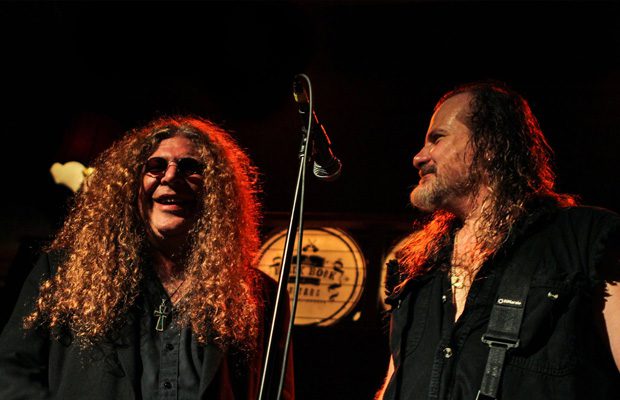 What about the new songs? Are they past ideas of yours, which have never been released or did you wrote those songs all together, from the very beginning?

– Ron: We are doing things we’ve never did in Trouble. They are all new ideas, fresh and exciting.

– Eric: The songs we have so far are great. We are all very excited about this. The whole record is actually written, we just want see if we can actually play it together, see what’s going on. But right now I feel very excited and confident with all we have written.

Have you been working with Billy Anderson for this one?

This year Psalm 9 celebrates a thirty years anniversary. Share your thoughts about all those years. Is there something you regret? Are you pleased with all you have achieved?

– Eric: No regrets! No remorse! Everything happens for a reason and everything is supposed to be the way it is. I can’t believe thirty years have passed. I really can’t say I could change because even with a little change everything would have been different. We may not be sitting here and doing the interview if something was different. Next year we are planning a tour, where we are going to play the whole Psalm 9 in it, and a new record to celebrate Psalm 9’s thirty year anniversary. It will be great to stop by in Greece to do a show too. 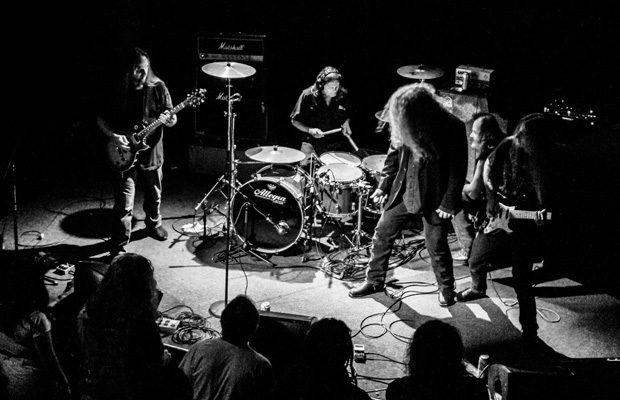 How much your approach into writing and creating music did have change all over those years?

– Ron: Technology has changed us actually. Technology! Music sucks these days. I mean, there are good bands out there but the use of technology has changed music very much. There are many good doom bands also these days. They create great doom records, they tour the world. It is a great time for doom music and we are very excited and happy to be part of the doom scene of course.

In your concerts you choose to perform mostly songs off the two first Trouble’s records. Why especially from those two?

– Eric: Well, we actually do a few more. When the Skull first started, we wanted to be separate from the other band. They didn’t perform those songs for a long time and even when I quitted, they didn’t do them either. We thought it would be cool to play those songs again, it’s been years. We also do some songs of other records in which all of us were playing there together. There are a few songs from each record but basically The Skull started as a band to perform mostly songs from the first two Trouble’s records. We even played ‘The Last Judgement’, which is pretty cool because we haven’t played those songs for over twenty or twenty five years.

Jeff, you left The Skull and rejoined them after a while in summer. Why did you have this change of heart? Did you expect a possible reunion with Trouble?

– Jeff: Well Eric called me and I also saw Eric in the doom fest in Milwaukee. At first I didn’t know what to do. Maybe I wasn’t ready and I made the wrong decision. Eric called me back again and we talked about it a bit more, so I decided we should get back to our original plan with the Skull, which was to have fun and do something original, something rare. That was what I felt that was the right thing to do but it is something more than individuals saying what is right and what is wrong. So yes, I changed my attitude and I got my old self back. It feels great!! That’s why I came back. 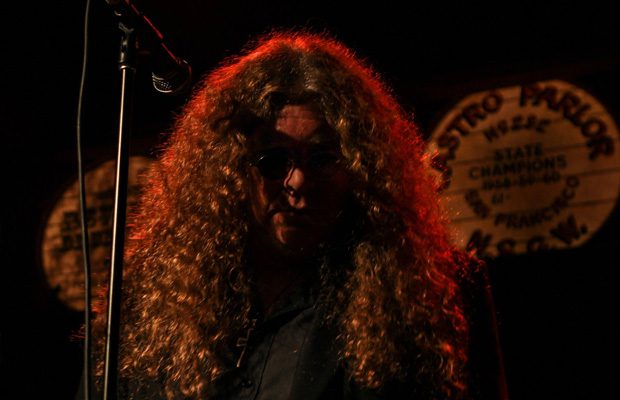 I was curious; did you guys listen to the latest record of Trouble, your former band?

– Eric: I haven’t heard it yet, so I cannot express my opinion. I was busy writing stuff about the new record and I truly didn’t have time to listen to it. Actually, maybe one of these days I will, but right now I’m very busy with the new record.

– Jeff: It’s kind of different from the other Trouble’s records. It’s like another chapter of the story of Trouble. That’s what I would say. Some parts are heavier than others and I really like when the guitars are tuned really low, like in the latest tracks I think. Those were my favorite. These tracks were super-heavy!

Let’s get back to ‘The Skull’; When will the new record come out?

– Eric: The plan is to release it in the next summer, in June or July maybe. We will enter the studio this January or maybe early in February. But with rock n roll nothing happens the way you’ve planned most of times, but that’s what we want to do. I like our schedule. We will see what will happen.

– Ron: We plan to release a single in the spring though, prior to the tour. It’s one of the songs worked with Billy Anderson.

Tell us a details about the tour as well.

– Ron: We would like to do it on the anniversary and play the ‘Psalm 9’ record in its entirety. It will start in spring. We have a lot of others songs we could play too. We are planning to have a variety of songs which will be performed. It is will be mostly our oldest stuff, until the summer, when our new record comes out. Then we will add songs off our record to our shows and we will perform longer.

Are you planning to visit Greece too?

– Ron: Greece is wonderful! We need to be there. There will be definitely chances for us touring there. Right now that’s all we know.