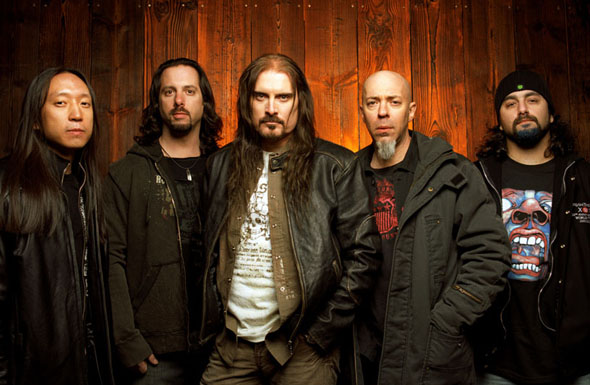 DREAM THEATER’s new album, “Black Clouds & Silver Linings”, sold 40,000 copies in the United States in its first week of release to land at position No. 6 on The Billboard 200 chart.

In addition to the standard-version CD, DREAM THEATER’s tenth studio album, “Black Clouds & Silver Linings”, was also made available on vinyl LP, as well as a three-disc, special-edition CD that includes the full album, a CD of instrumental mixes of the album and a CD of six cover songs.