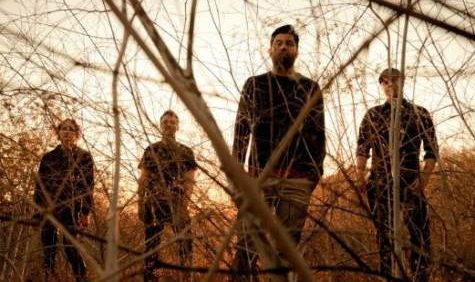 PALMS, the musical collaboration between DEFTONES vocalist Chino Moreno and former members of ISIS (Aaron Harris, Clifford Meyer and Jeff Caxide), will release its debut album in the spring of 2013 via Mike Patton’s (FAITH NO MORE) Ipecac label.

In an interview conducted in April, Harris stated about the band’s musical direction, “Clifford, Jeff and I started PALMS a little over a year ago out of a desire to continue making music together after ISIS ended. Chino joined shortly after and our sound took shape from there. We’ve worked really hard on this first release and are excited for people to hear it. It’s nice to be back behind the drum kit, and with this lineup.”

Moreno stated about his involvement in the project, “Being a huge ISIS fan, I’ve always dug the moods these dudes convey with their sound. I am excited to combine my sense of creativity with theirs and to have fun doing so.”