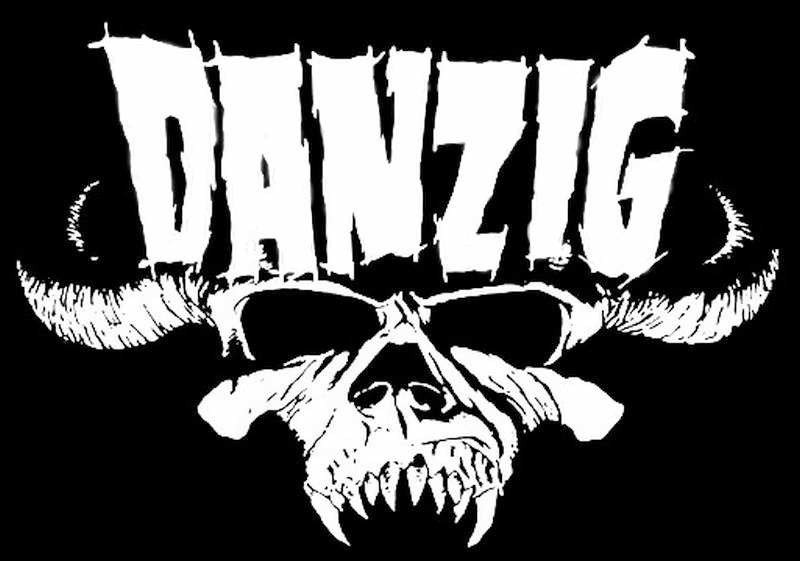 This year marks DANZIG‘s 25th anniversary and a series of live dates in the U.S. and in Europe will be announced shortly.

A message on the official DANZIG web site reads: “Don’t dare miss this landmark milestone event as DANZIG hits the stage this special year and he’ll be bringing special guest and former MISFITS bandmate Doyle Wolfgang Von Frankenstein on most of the shows. For European fans this will be the first time ever that Danzig and Doyle will be performing live together on stage. Overseas fans most definitely will not want to miss this!”

Glenn Danzig last year performed his “Legacy” career-spanning set featuring songs from DANZIG, SAMHAIN and MISFITS, in a number of U.S. cities. In addition, he played four DANZIG shows where was joined by Doyle Von Frankenstein as a “special guest.”

DANZIG is putting the finishing touches on the as-yet-untitled covers record for a 2013 release.