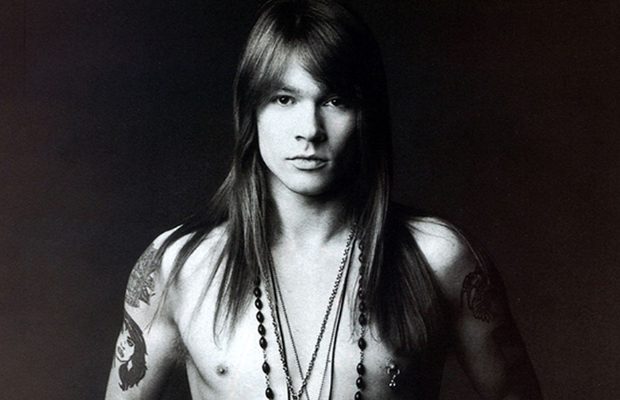 An audio sample of the song “Ready To Rumble” recorded by Axl Rose‘ pre-GUNS N’ ROSES band RAPIDFIRE can be streamed in the YouTubeclip below (uploaded by former RAPIDFIRE guitarist Kevin Lawrence).

The RAPIDFIRE tapes, which were purportedly recorded in May 1983, have been in storage in the original eight-track format for almost 30 years. The songs featured on the tape are as follows:

RAPIDFIRE‘s lineup was as follows:

According to Lawrence, Axl‘s voice on the RAPIDFIRE recording sounds a bit “more Rob Halford“-ish compared to his vocals on “Appetite for Destruction”.