More Than A Dozen Arrests At MAYHEM FESTIVAL In Darien Center 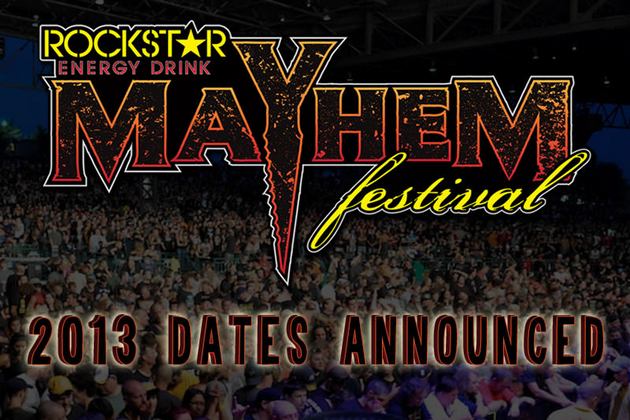 According to The Batavian, more than a dozen people were arrested at last Sunday’s (July 14) Rockstar Energy Drink Mayhem Festival stop at the Darien Lake Performing Arts Center in Darien Center, New York. In addition, 14 concert attendees were charged with unlawful possession of marijuana and eight others were issued citations for possession of alcohol with intent to consume under 21.

“Metal’s a hard genre because it always has a smaller pool of headliners,”Mayhem organizer Kevin Lyman told The Morning Call about this year’s bill. “And they kind of package with each other and do different things.”

He added: “We really focused on the second stages and the undercard, trying to deliver the best second stages we can. It’s always great to close with ROB ZOMBIE. He’s always a great entertainer. And FIVE FINGER, we think we put together the best available package.”