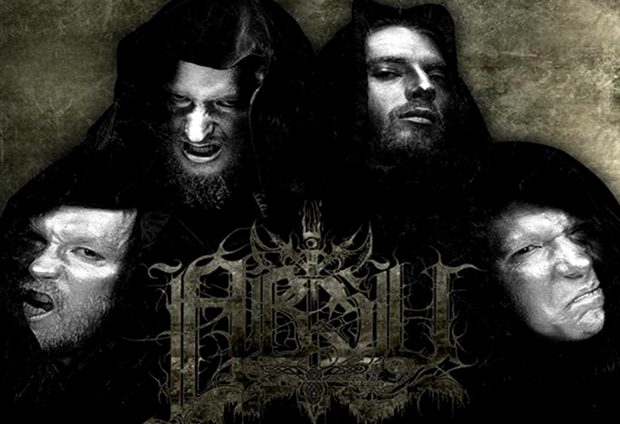 Denver, Colorado’s Trve Brewing Company is proud to announce details on their upcoming first out of four ales titled Eastern Candle — dedicated to the mythological occult metal actABSU. In honor of their 20th anniversary second album, “The Sun Of Tiphareth”, Trve has created the first out of four ales: Eastern Candle — a pale wheat beer fermented with brettanomyces in white wine barrels. The ale is a fine equilibrium of wheat and white wine with a slight, fruit-like yeast character. (Fittingly named after the song “Never Blow Out The Eastern Candle”).

The three forthcoming beers to be unleashed are the following:

* Tiphareth – Red Ale: This will be a soured beer with a mild strain of brettanomyces fermented in red wine barrels. This fusion will have a nice malty, tart, yet dry balance including red wine adding a background complexity.

* Manannán – Brown Ale: The Manannán batch will feature rye in the grain bill, as it will be soured and fermented with a shrouded strain of brettanomyces in whiskey barrels. This will be a more assertive brew with malt character and plenty of obscurity from the yeast while also showcasing the barrel flavors.

* Winter Zephyr – Black Ale: A dark wheat and dark rye concoction giving the beer its cryptic color. This ale will highlight a fair amount of oats to retain vast body after the brettanomyces have alchemically fermented in wine barrels.

ABSU recently announced details of their upcoming North American Connexus Continuation Tour, the trek to showcase the band performing set with music spanning throughout their twenty-two year recording career. This excursion is a follow-up mini-tour by the Texas-based mythological occult metal trio since the release of “Abzu” — the second of a planned trilogy of recordings. 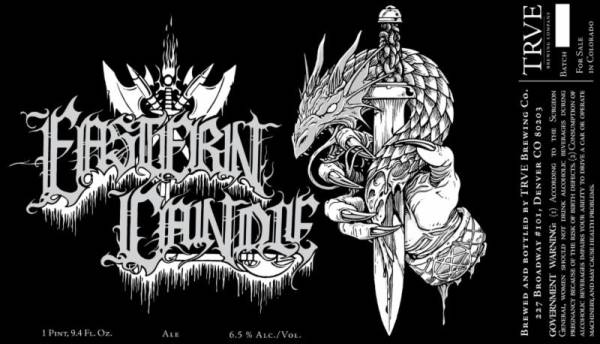