Florida-based death metal veterans CANNIBAL CORPSE have teamed up with Munster, Indiana’s Three Floyds Brewing Company to produce the Amber Smashed Face beer. A release date for the ale has not yet been announced.

Founded by three Floyds — brothers Nick and Simon, and their father, Mike — the company started out in 1996 with the goal of brewing “intense” beers that served as an alternative to what they considered was a “fairly bleak” regional craft-beer scene in the Midwest at the time.

According to Three Floyds vice president Barnaby Struve, the company’s first band collaboration was with PELICAN (2010’s The Creeper Doppelbock). “That started it,” he told First We Feast. “We wanted to do it because they’re friends of ours and we all love the music. We decided to do it that way, and it sorta started snowballing.”

He continued: “To the detriment of the marketing of our brand, we’re putting out beers with EYEHATEGOD and LAIR OF THE MINOTAUR. It’s not like we’re trying to expose ourselves to new markets. In fact, we’re probably detracting from it. It’s what we love. The ultimate goal is to make the best beer possible, but if we can’t do it in a fun way and with our friends, then what’s the point?” 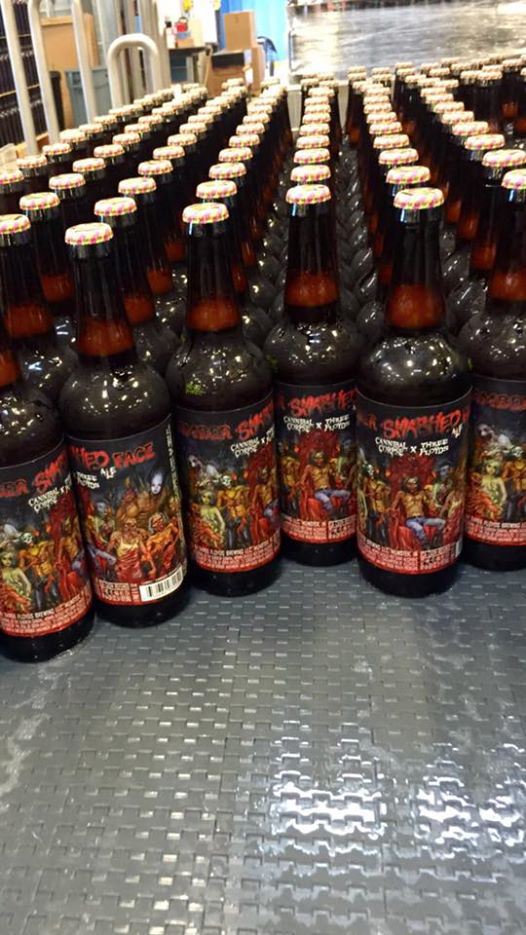 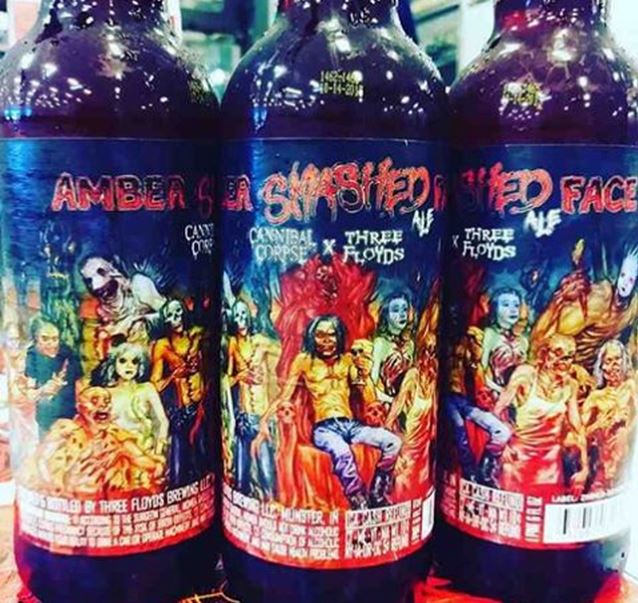