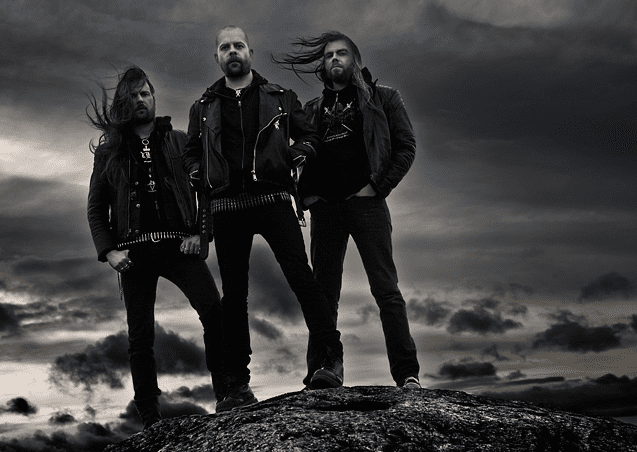 The official “Triumph And Power” trailer can be seen below.

Commented the band: “‘Triumph And Power’ has been completed. It’s a metal triumph of Viking power!!!

“Once again we worked with Nico Elgstrand as producer, a tradition that started with ‘Hammer Of The North’ back in 2010.

“This is our strongest album yet. It has the northern feel, it has the power and the melody that has become our mark of excellence.

“Fans of true metal will take this album to their hearts. To top everything off, we have the striking and epic artwork of Anthony Roberts.

“The album cover perfectly captures the work on this album and GRAND MAGUS as a band.” 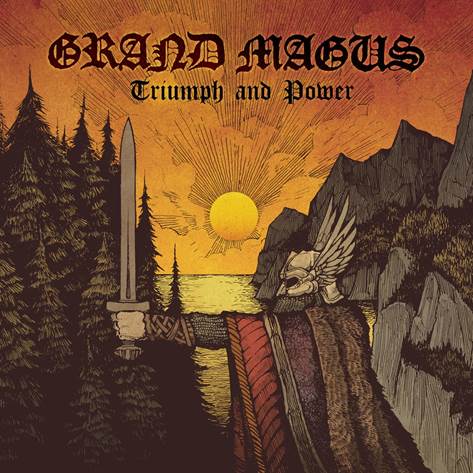