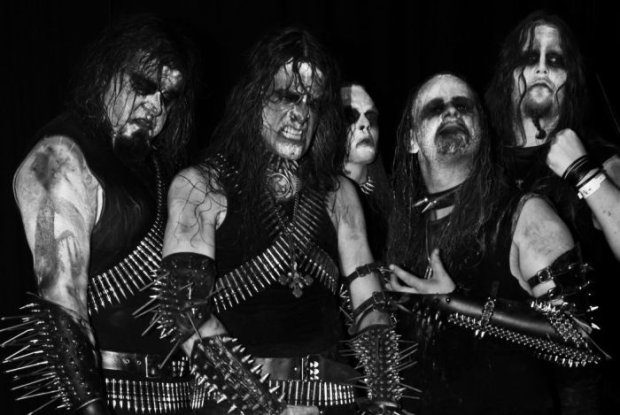 The mixing sessions for “Instinctus Bestialis” will begin this month.

On “Under The Sign Of Hell 2011”, Pest and Infernus repeated their roles as vocalist and guitarist/bassist, respectively, from the original 1996 recording, while Tomas Asklund handled the drums.

GORGOROTH‘s ninth album, “Quantos Possunt ad Satanitatem Trahunt”, was released on October 21, 2009 in Europe via Regain Records. The CD, which was made available in the U.S. on November 11, 2009, was recorded at Monolith Studio and featured Infernus on guitar, OBITUARY‘s Frank Watkins on bass, Pest on vocals and Asklund on drums.

“Quantos Possunt ad Satanitatem Trahunt” was produced by Infernus and co-produced/engineered by Tomas Asklund. It was mastered at the Cutting Room in Stockholm.