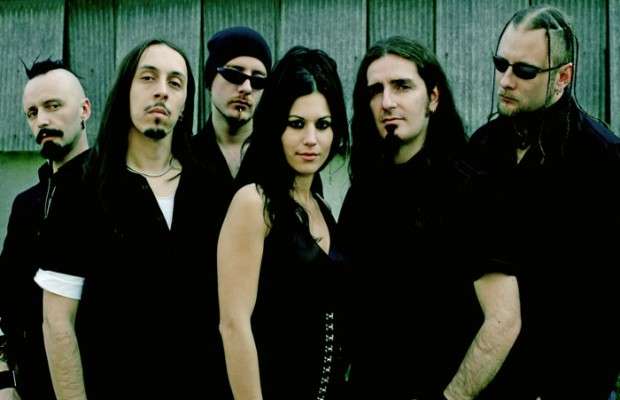 The band had this to say about the album artwork: “We are fighting for a kingdom and a crown that is not what it seems to be, one that in reality represents the moment of confusion we’re living in, and the very fragile situation we’re facing every day.”

LACUNA COIL will return to the road to introduce North America to “Broken Crown Halo” as part of the Revolver Hottest Chicks In Hard Rock Tour, which launches February 20 and features LACUNA COIL sharing a stage with SICK PUPPIES, Century Media Records labelmates EYES SET TO KILL and CILVER. The tour launches in Wilmington, North Carolina, and runs through March 20 in Anaheim, California. Visit www.hottestchickstour.com for additional details and VIP packages.

LACUNA COIL had this to say about “Broken Crown Halo”: “What conflict could run so deep that it takes you to the deepest corners of your inner world?

“Today we are surrounded by a lot of lies, aliases, and people acting like they are wearing an invisible crown — but you better have thick skin if you want to wear this crown!

“‘Broken Crown Halo’ is a cinematic album that could be the soundtrack of our days — it is a dark vision of a near future when survival is second nature, and failure is not something to be avoided, but rather cultivated with lessons learned along the way.

“We set the bar pretty high with ‘Dark Adrenaline’ and it hasn’t been easy bringing our sound to the next level, but we have lived, learned and grown through a year full of personal issues and changes. We learned to be strong and get stronger, and we felt an inner vibe in this band that we haven’t felt before. We locked ourselves in an age-old studio in Milan, Italy, where history was strong and the past met with our future, vintage gear and the influence of classic Italian horror movies and bands like GOBLIN meeting the fresh and rough sounds of the modern world with unique and invigorating results.

“‘Broken Crown Halo’ is LACUNA COIL introducing a new order, and letting nothing stand in our way…” 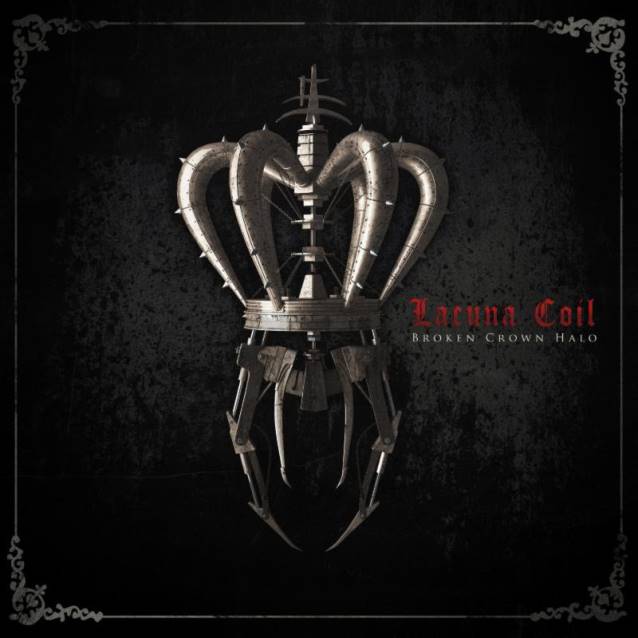 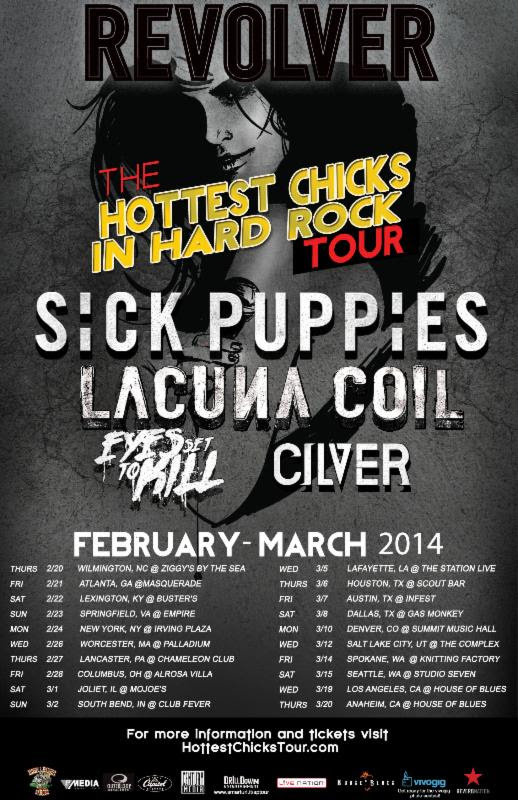