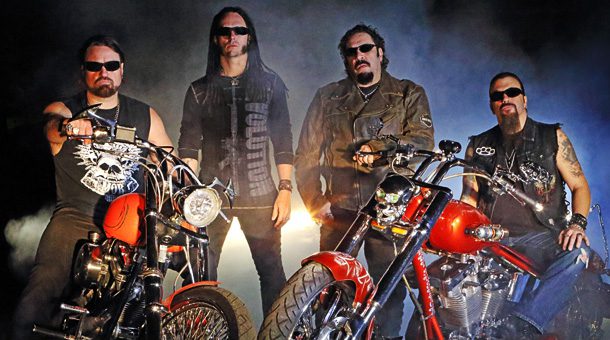 “Judgment Day”, a brand new song from ADRENALINE MOB, can be streamed using the SoundCloud widget below. The track is taken from the band’s second full-length album, “Men Of Honor” (iTunes pre-order), which will be released February 18 in North America and February 24 internationally via Century Media Records.

“Come On Get Up” can be purchased on iTunes at this location.

In an interview with Brazil’s “Wikimetal”, Allen stated about Portnoy‘s departure from ADRENALINE MOB: “He’s been, obviously, real busy with THE WINERY DOGS. The truth of it is we wanna keep working, we wanna keep doing ADRENALINE MOB and we don’t wanna wait around for Mike to have the time [to put into ADRENALINE MOB]. And he doesn’t know when he will have the time again, so that’s really what’s going down. Mike Portnoy was asked to be in the band by myself. Me and Orlando had already written all the material, so [ADRENALINE MOB‘s debut album] ‘Omertá’ was completely finished before Mike joined the act. And it’s a bummer, but he’s got his sights on other things, and he’s not gonna stick around. So we wish him the best of luck, but the MOB‘s gotta go on.”

ADRENALINE MOB released “Covertá”, an eight-track EP featuring cover versions of some of the group’s favorite songs, on March 12, 2013. 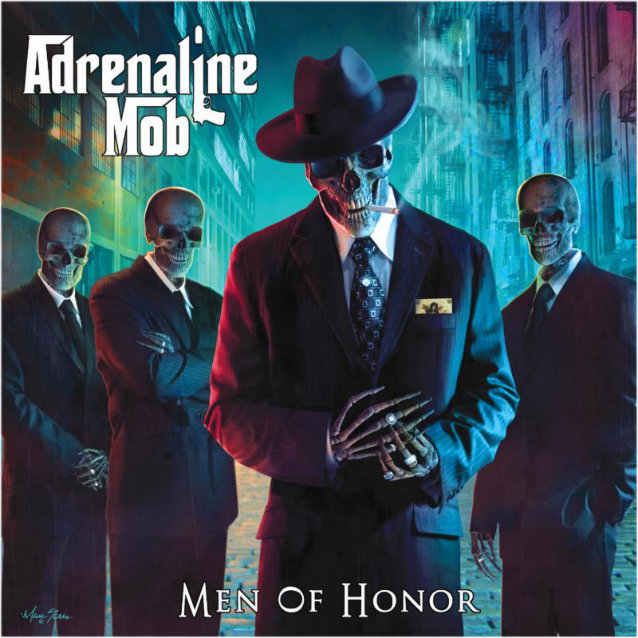