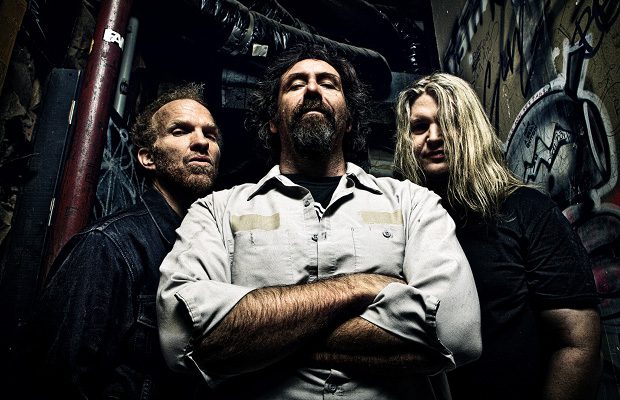 “IX”, the new album from CORROSION OF CONFORMITY, can be streamed in its entirety using the SoundCloud widget below. Due on July 1 via Candlelight, the CD was produced by the band and longtime comrade John Custer.

Video footage filmed at the recording studio, including vocalist Mike Dean and drummer Reed Mullin laying down vocal tracks, plus guitarist Woodroe Weatherman tracking some of the albums killer riffs, has been seen by fans around the globe.

“The making of ‘IX’ was drawn out because of us having to step away to do other projects,” comments Dean. “I think being forced to step away kept us hungry and then being back on the case with deadlines casting a shadow gave us a ‘failure is no option’ vibe and that really helped the final product.”

“This album is another step forward for us,” adds Weatherman. “It seems like we keep heading more and more toward our rawer live sound with the studio recordings.”

“CORROSION OF CONFORMITY are very much firing on all cylinders,” noted Terrorizer magazine preceding the trio of English dates that were part of the larger Euro tour that had the band visiting ten countries for the first time in more than a year.

“We had some good shows,” shared Dean. “To go back to Paris for the first time in years, without a new album, and have the type of response we had just shows me that there is new interest in the more creative heavier rock. And that this younger group of people is actually checking us out is huge to me.”

The band surprised European audiences with some new material from “IX”. “We had ‘On Your Way’ in the set and people were jamming along,” notes Dean. “It’s uptempo but syncopated. I thought it fit right in even though technically we were still working it out.”

“We did sneak in some new material on the European tour,” asserts Weatherman. “It’s great to see folks digging on stuff they have never heard before.” 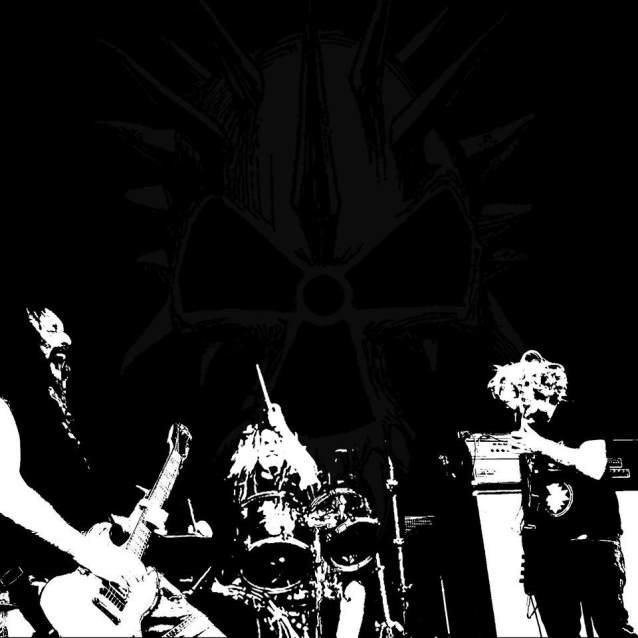