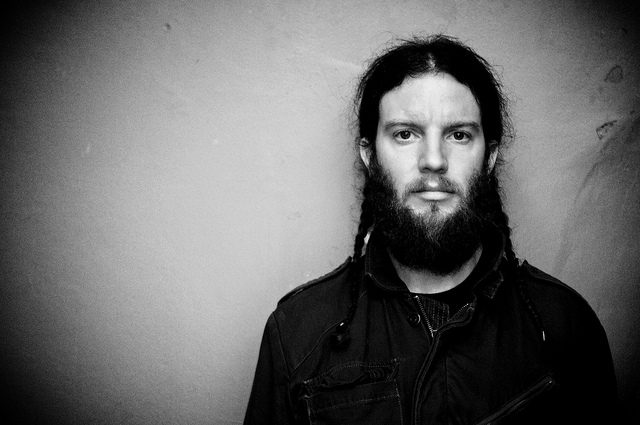 Sumac isn’t a supergroup that plans on doing some one-off shows and an album before calling it quits. Sumac is going to be around for a while, or at least that’s what they’re saying. The group has already knocked out their debut record, The Deal, with Converge’s Kurt Ballou and will release the album in February 2015!

So hey, next year is already looking bright! More information as we have it, but that seems to be the long and short of the group’s existence and coming plans for now.