DOWN‘s official performance video for the song “Hogshead/Dogshead” can be seen above. The clip was filmed at Southport Hall in New Orleans, Louisiana by Mike Holderbeast and theCement Level Crew. The audio was recorded and mastered by Steven W. Richardson.

“Hogshead/Dogshead” is taken from DOWN‘s latest EP, last year’s “Down IV – Part Two”, which sold around 10,000 copies in the United States in its first week of release to debut at position No. 23 on The Billboard 200 chart. 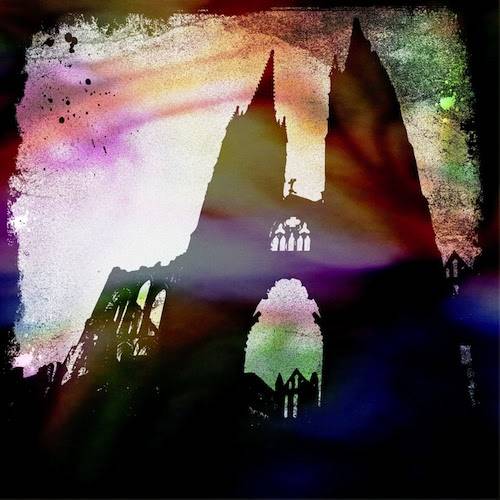