CONAN‘s upcoming album “Revengeance“ kicks in with warm, fuzzy, low-tuned guitars. This UK-based three-piece is capable of unleashing a raging maelstrom of sludge, crust-caked doom, and mammoth droning. Even though they are on their third album, CONAN remain as pissed off as ever.

The album is the end result of mixing monolithic bad tempers, powerhouse eternal riffs, and arson-like vocals – “Revengeance“ will be released worldwide on January 29th 2016!

The band comments: “REVENGEANCE is a collection of songs that we (Jon, Chris and Rich) are really proud of. These tracks were written in the period between October 2014 and September 2015 and we’re excited to get them out into the open. The album will contain one or two surprises but one consistent factor is our eternal devotion to heaviness. We are looking forward to playing these songs live at a venue near you, see you there…” 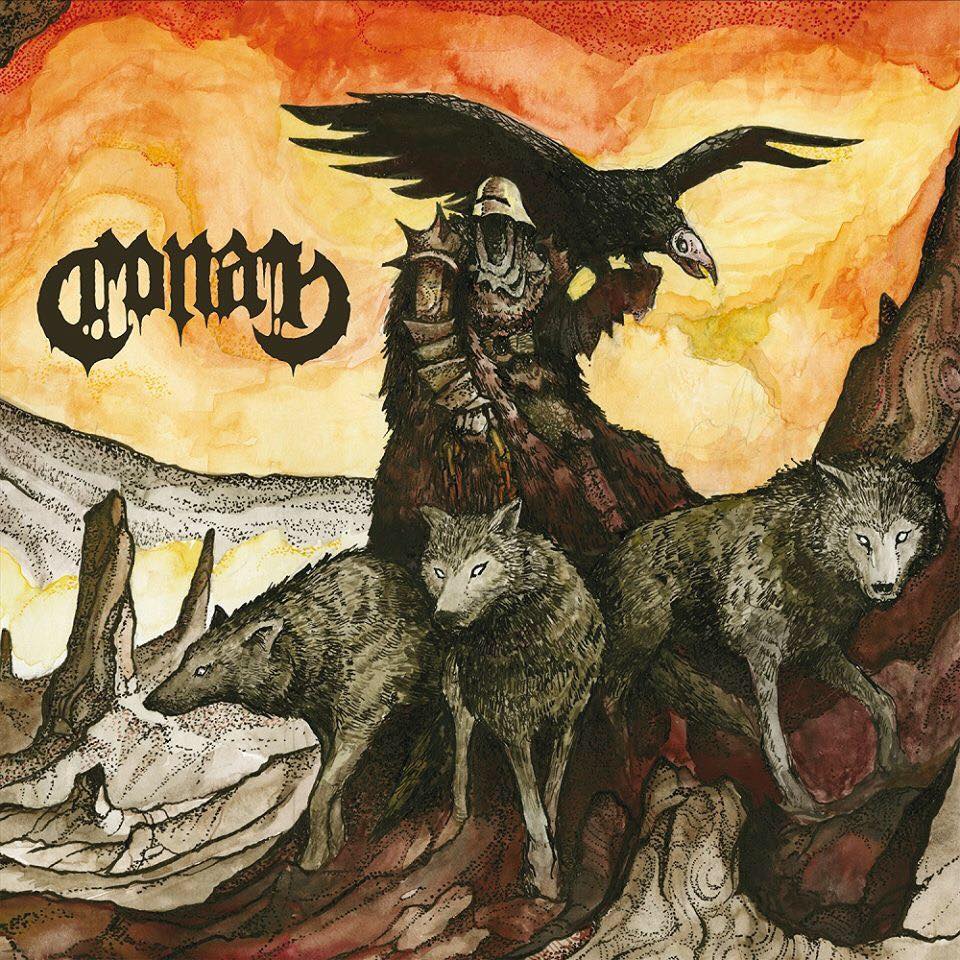