LAMB OF GOD and CHILDREN OF BODOM, who are currently touring Europe together, have canceled their concert tonight (Wednesday, November 18) at 013 in Tiburg, The Netherlands. According to a statement released by the venue, “Because of the attacks on Paris last Friday that also took place in a music venue, a lot of stress is caused for bands playing in Europe. Combined with the terrorist threat that took place in Hannover, Germany last night, the bands are feeling to big a pressure to give the performance the audience is used from them and have decided to cancel their shows tonight. As of now, it is unknown if the bands will return for a replacement show later on.”

FOO FIGHTERS and MOTÖRHEAD are among the bands who canceled their French concerts in the wake of last weekend’s terror attacks which have left more than 120 dead.

On Saturday, the French Government declared a state of emergency, closing the nation’s borders and shutting down Paris’ concert halls, movie theatres, museums and public spaces until further notice.

89 people were killed at the EAGLES OF DEATH METAL show at Paris venue Bataclan, where when gunmen fired inside the venue and took concertgoers hostage. All of the bandmembers were confirmed safe after the attacks, but members of their crew were not so lucky. Merchandising manager Nick Alexander lost his life, as did Bataclan stage and lighting manager Nathalie Jardin.

Germany’s soccer match against the Netherlands was called off Tuesday (November 17) after a bomb threat at Hanover’s main football stadium. The area was evacuated and spectators were moved to safe areas. 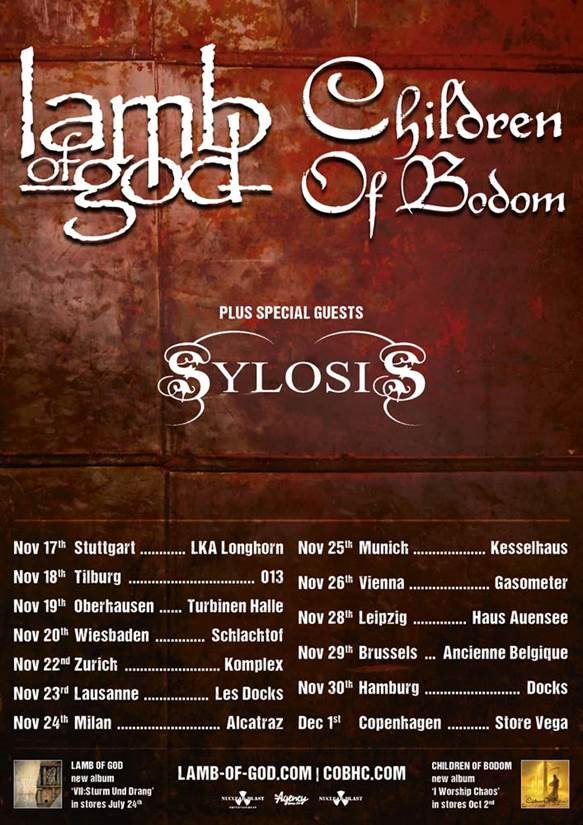