CULT OF LUNA To Release ‘Mariner’ Album In April

With their mind-melting eighth epos, CULT OF LUNA and Julie Christmas bring you to the outer rim of the ever expanding boundaries of the cosmos — where the rules of man is not applicable and the cold, dark nothing envelops the harsh realities of the universe.

“Mariner” will be released on April 8 via Indie Recordings. Pre-orders will start on February 11.

Since its formation in 1998, CULT OF LUNA has released seven albums, been awarded the top rock/ metal award at the Swedish national radio awards and cemented their status as one of the true progressors of the metal genre, respected by most metal aficionados.

In 2013, the Swedes teamed up with Indie Recordings for the release of perhaps their most successful work to date in the shape of “Vertikal I” and “Vertikal II”. These cohesive pieces of work received worldwide appraisal and only pillared CULT OF LUNA to even greater heights.

For their eight effort, the post-metal pioneers join forces with the talented Julie Christmas (BATTLE OF MICE, MADE OUT OF BABIES) from Brooklyn, whom bring an even larger depth to CULT OF LUNA‘s sound — powerfully displayed on “Mariner”. 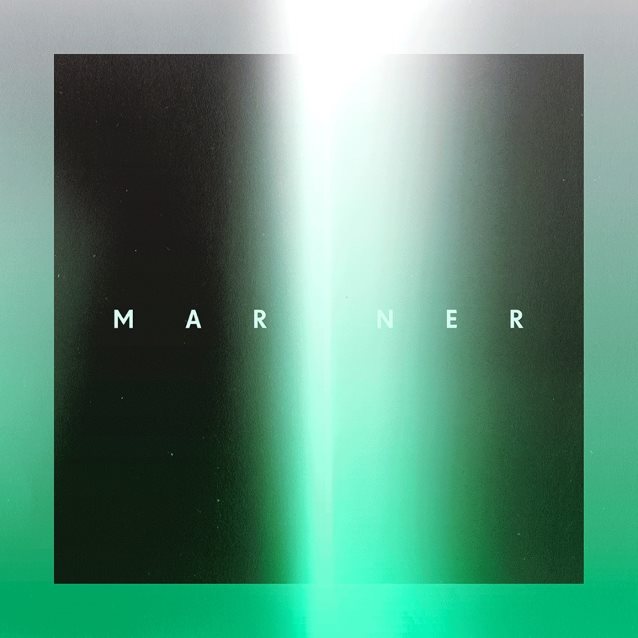