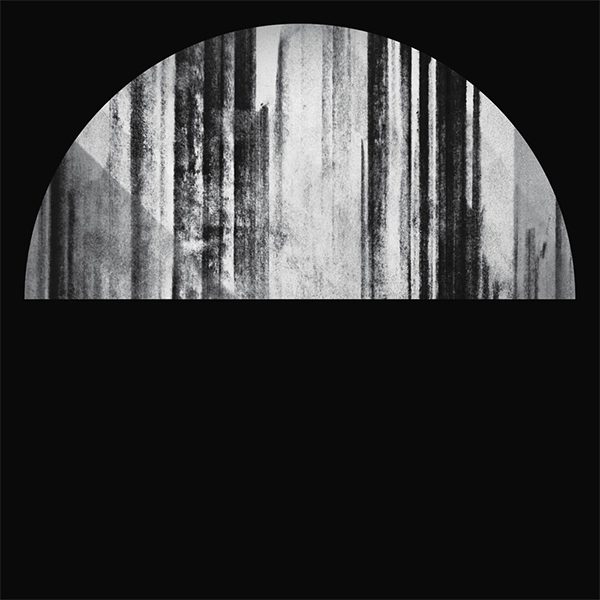 There hasn’t been much time since the post-metal band, Cult of Luna released “Vertical“. The record became popular for many reasons; it was the first release after the band’s five years absence from recording full-length records and it was also based on ‘Metropolis’. ‘Metropolis’ is a movie from the decade of the 20’s; a silent, futuristic movie, directed by Fritz Lang. If there was an ideal band to create a soundtrack for this movie, it would definitely be Cult of Luna. In order to approach the movie, Cult of Luna used a lot of machinery sounds and a lot of effects. The record received many good critics and it is one of their best music records until now. However, the band released ‘Vertical II’, the continuation of ‘Vertical’ and something like the end of it.

‘Vertical II’ is an EP and contains three original songs and a remix of ‘Vicarious Redemption’ done by Justin K. Broadrick. The anticipation for the EP was high, if we consider how powerful record ‘Vertical’ was. The theme is exactly the same; the movie ‘Metropolis’. However, ‘Vertical II’ sounds far more futuristic in my ears, than ‘Vertical’. The song ‘Light Chaser’ is the one responsible for my opinion. Again, there are lots of machinery sounds. Sounds like steam machines are all over the record. There are also keyboards additions to ‘Vertical II’ as in ‘Vertical’. The record sounds like a continuation of their previous one and it is as passionate as ‘Vertical’.

The EP starts with the song ‘ORO’. ‘ORO’ contains dark guitars and is mostly an atmospheric beginning for ‘Vertical II’. The effects on the guitars are totally worth-mentioning in here. The vocals Cult of Luna added reminded me of Neurosis and their dark, misanthropic kind of approach in music. The track is the perfect beginning and it creates the ideal mood for the listener. Second song and its title is ‘Light Chaser’. It is my personal favorite off ‘Vertical II’. It features futuristic sounds, created by the use of keyboards and synthesizers. I totally loved it. It brought to me memories from the movie like the robotic androids and the ‘retro-future’ landmarks.

‘Shun the Mask’ follows up and continues the futuristic theme. There are lots of synths and the guitars play a major role just like in ‘ORO’. The song is the longest in the EP, numbering twelve minutes of music. Last but not least, we have ‘Vicarious Redemption’. The original song was featured in ‘Vertical’. Here we have a remix by Justin K. Broadrick. The duration of the track is less than the original version. It has also become simpler and minimal. The vocals burst in a lovely and strong way and lots of parts have been cut out of the song.

Overall, I enjoyed the EP in maximum. I think it is the best showdown for the Metropolis-themed records of Cult of Luna. Along with ‘Vertical’ it seems that those two records are a whole and I will always listen to both of them, one after the other. The whole retro-future feeling the records create is similar to the movie and other sci-fi movies. This fact ranks the two ‘Vertical’ records in the most refreshing records of post-metal music.