Report: Semen of The Sun, The Noise Figures – Athens, Greece 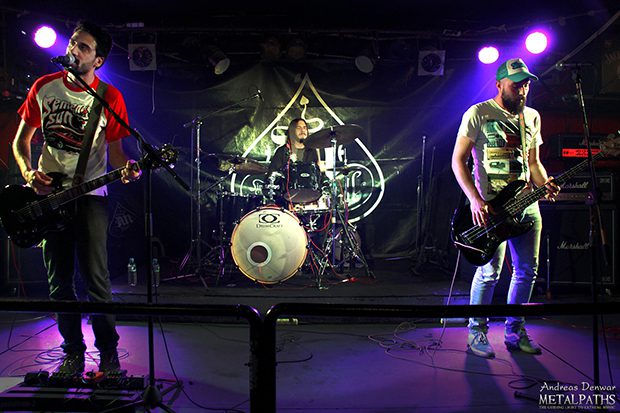 Thursday was a party night and a night when we will be able to relish on some good, rock n roll music. An Club opens its doors for the presentation of Semen of the Sun’s new record, ‘Those Pills’,  along with special guests I’m talking about the garage rockers, 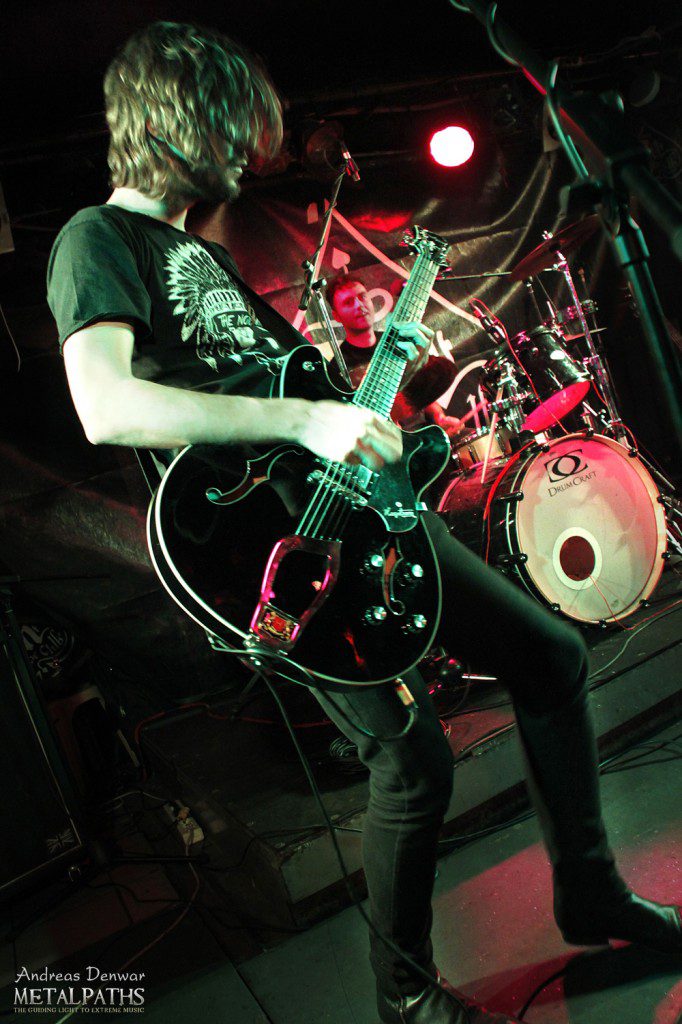 The Noise Figures, who supported Semen of the Sun and opened their show.

A few minutes after ten o’clock, the electric duo from Athens walked on stage to begin their set. The Noise Figures is a garage rock band, close to the style of garage rock, as it was performed four to five decades ago. Their sound is also influenced by UK’s punk-rock, as well as rockabilly in a few points. The band’s members are only two, Stamos Mpamparis (guitars,vocals) and George Nikas ( drums, vocals), and I must state that they don’t need something more than that!

The band performed long enough for us to enjoy their music and their performance. The sound was ideal and the members of the band energetic and inspiring. Simple, but essential, a guitar and a simple drum kit managed to overdose us with the magical world of rock, justifying the selection of the band by the headliners. During their set we had the chance to get in touch with songs like ‘Black Caravan’, ‘Bones’, ‘We look better in the Sun’ and mostly stuff out of the band’s self- titled, debut record, which was released last year.

Right after The Noise Figures’ performance, Semen of the Sun, were about to start their live presentation of their new record and celebrate for its release 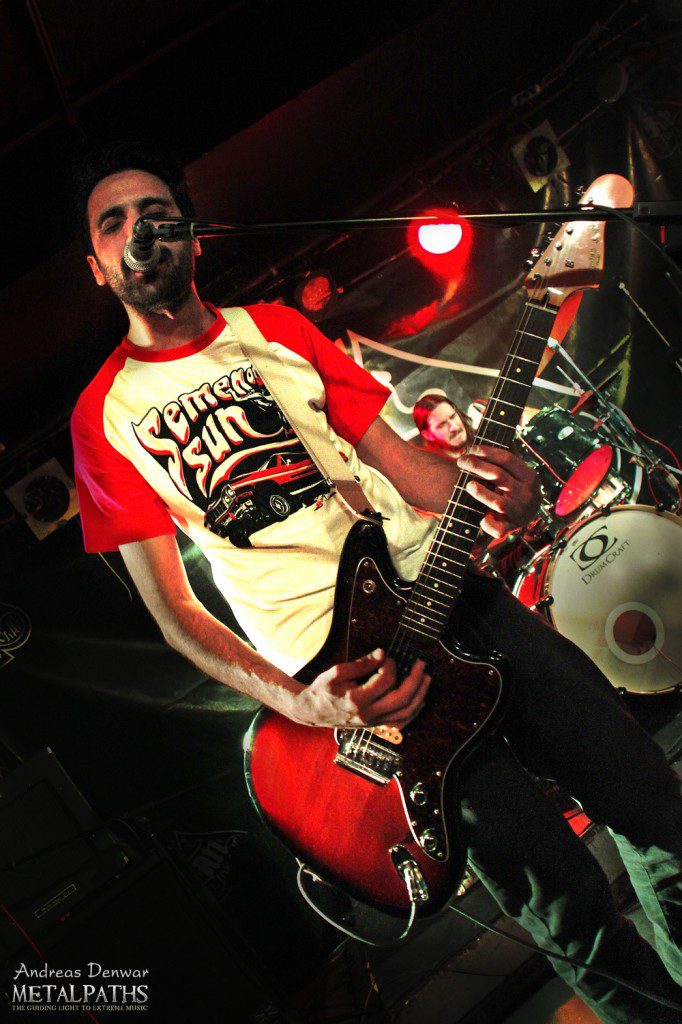 with a lovely performance.  Semen of the Sun is an Athenian trio, who is into alternative rock, less garage- influenced than The Noise Figures, but also straight-edge and amusing.

Semen of the Sun performed the whole ‘Those Pills’ record in this show. The new songs sound even better on stage, because rock is actually the music genre which gets even more explosive in live concerts, rather than in the records. With energy and joy, the band also gave us the chills with songs off their previous records (Dark Days, Good Times, etc.). Band’s lead vocalist and guitarist, Marios, was always walking on stage and interacting with the audience, something that made quite a positive impact with their fans. The sound was also great, just like with the support act. A real and old-school rock n roll night!

Closing this report, I wish the best for Semen of the Sun and I congratulate them for the making of ‘Those Pills’. I also seek to hear news from The Noise Figures, who I personally find it a really interesting project. Long live rock n roll!! 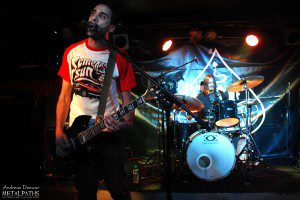 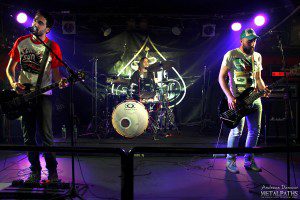 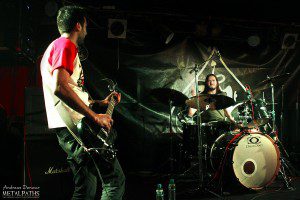 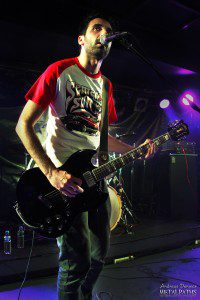 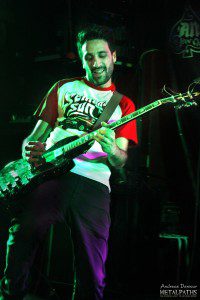 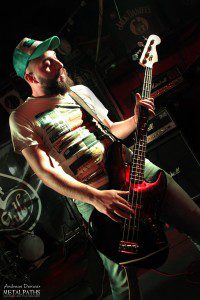 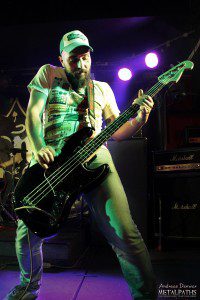 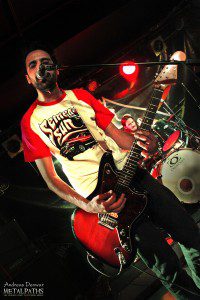 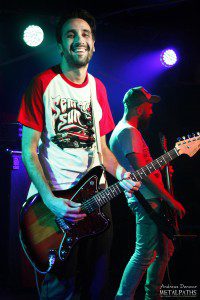 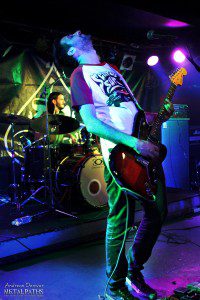 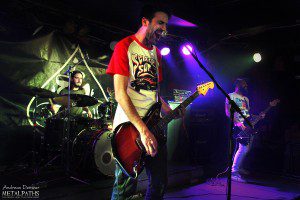 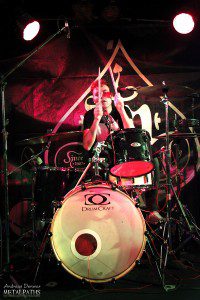 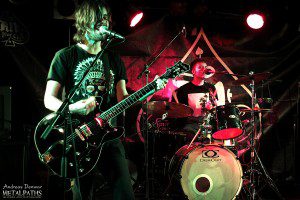 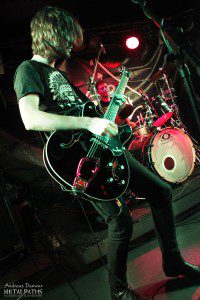 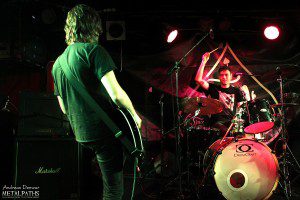 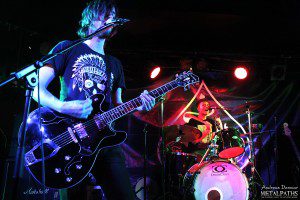 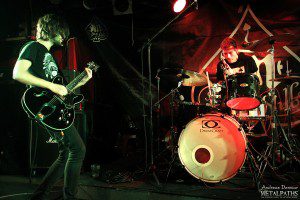