Last Friday was a special day for the lovers of stoner and psychedelic sound, as MONSTER MAGNET playing in Athens, at Gazi Music Hall. The place was full just in time for the big night, with people drinking beers and waiting for the show to begin. Gazi Music Hall was not familiar to music fans, but hosted the event , as it is vast and ideal for a big crowd.

The show was opened by stoners HALF GRAM OF SOMA at about 21.00. The band played for half an hour and presented their work. They were very distant in the beginning but, luckily, things got warmer for them in the end.

After them, SOLARMONKEYS with their alternative rock music played for 30 more minutes and tried to cheer up the crowd. Among the songs they played, there was a cover of “Jumpin’ Jack Flash”of Rolling Stones which we really enjoyed. 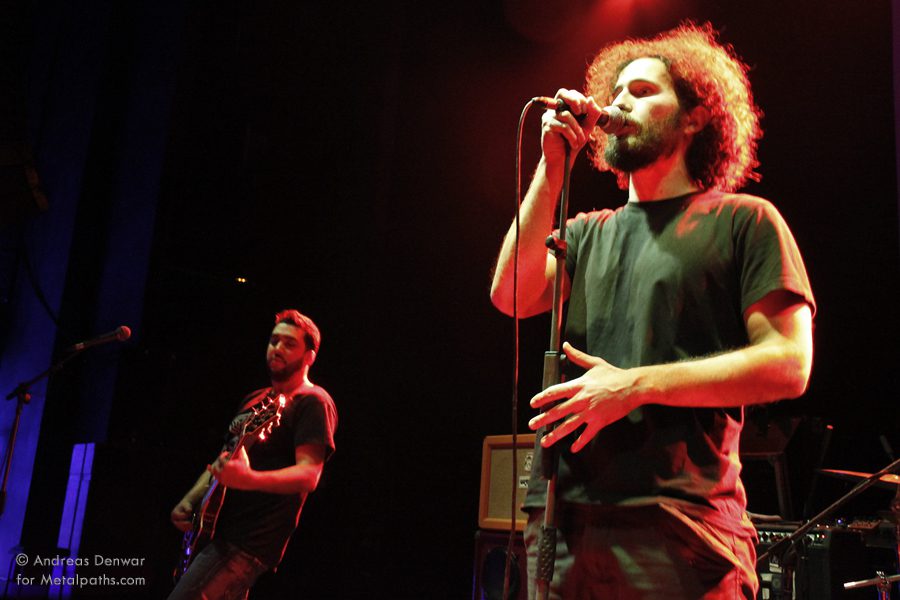 Finally the time had come for MONSTER MAGNET to hit the stage around 22.50 with a better and clearer sound than the support bands. Their setlist included both old and new songs. Some of the old were “Dopes to Infinity”, “Look For The Warning”and “Twin Earth” .

A big part of the live was dedicated to newer songs, from the album “Last patrol”, as for example, the homonymous song and “The Duke of Supernature”. In the encore, the ‘’monsters’’ played “Three Kingfishers”, “Tractor”and “Space Lord”. 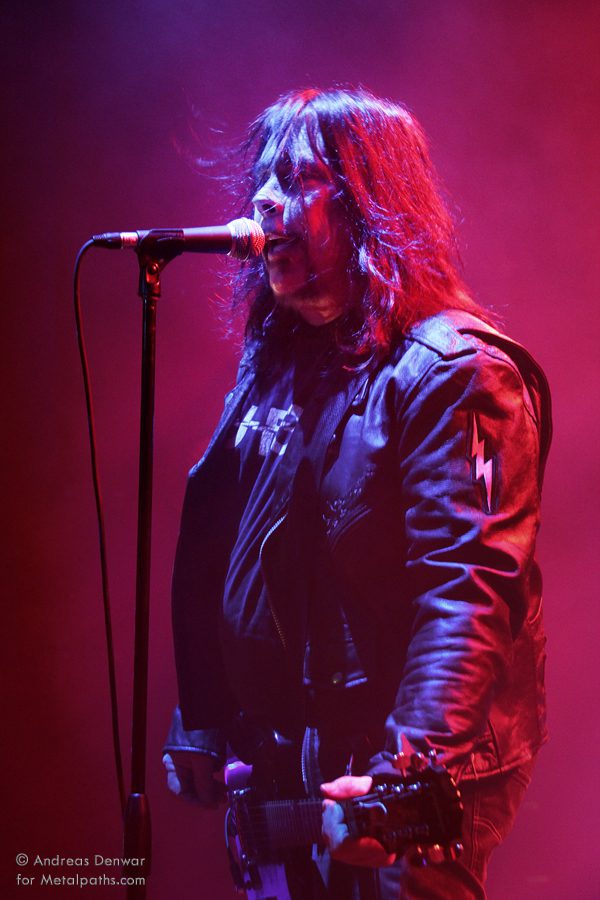 That live was a very special moment for those who where there. Things could be better not only for the support acts but also for MONSTER MAGNET, as it wasn’t one of their most powerful performances.

Still, there is no doubt that they are masters to what they know doing better. We hope to see them again with a new work in a more intense live. 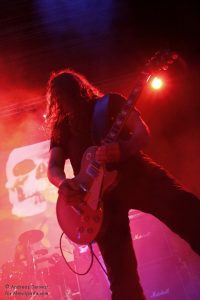 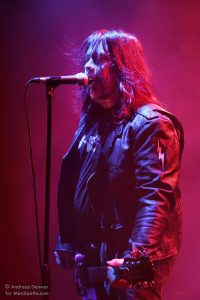 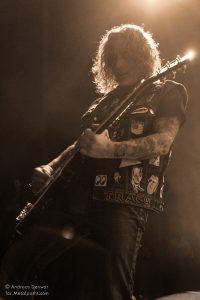 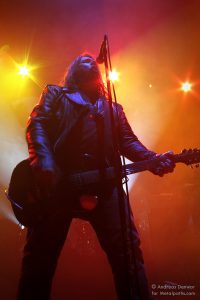 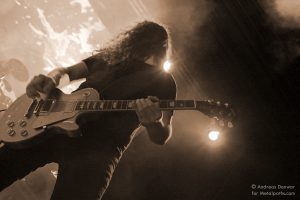 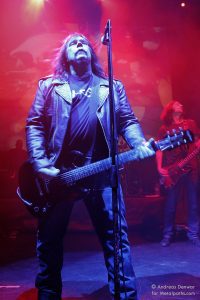 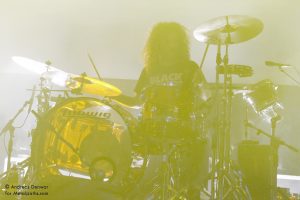 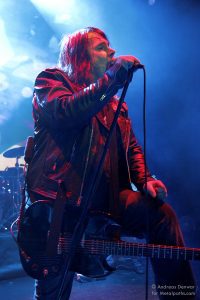 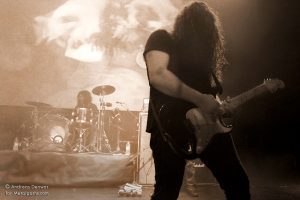 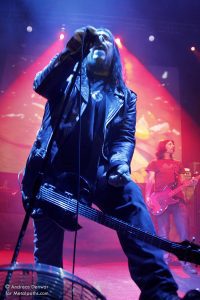 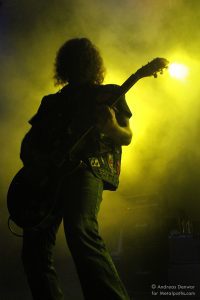 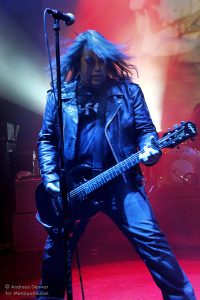 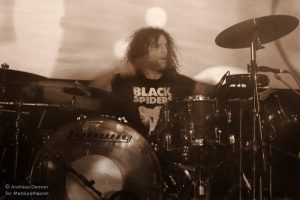 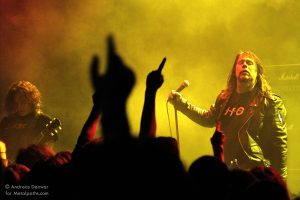 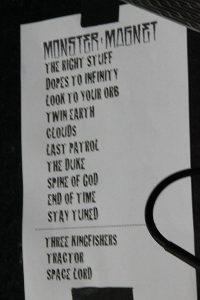 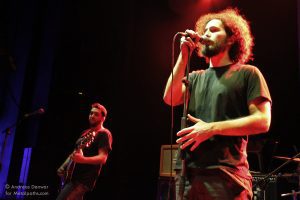 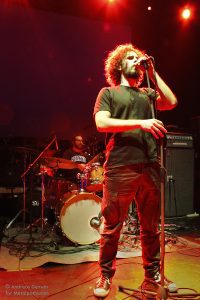 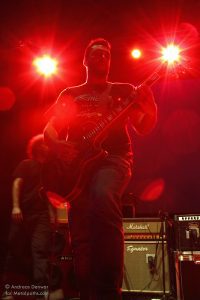 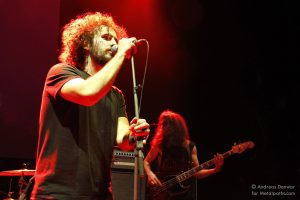 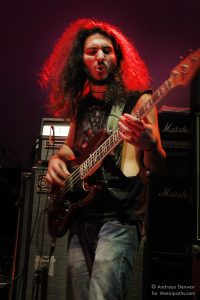