July 25,2015. Remember the date, ’cause it was a hell of a night. In Fix factory of sound in Thessaloniki, a live show that was expected for a long time. Black Label Society returned to Greece. And they were not alone.

At around 20.30, Potergeist, a swamp-metal band from Athens, came on stage. They first formed in 2004 and have released four full length albums (Southwards, Muddy Mermaids, Swampires, Crocodile Tears) and an EP (Purple) so far. They were exactly the warm up we all needed for what was about to follow. We were all impressed by their performance. Way to go Potergeist. 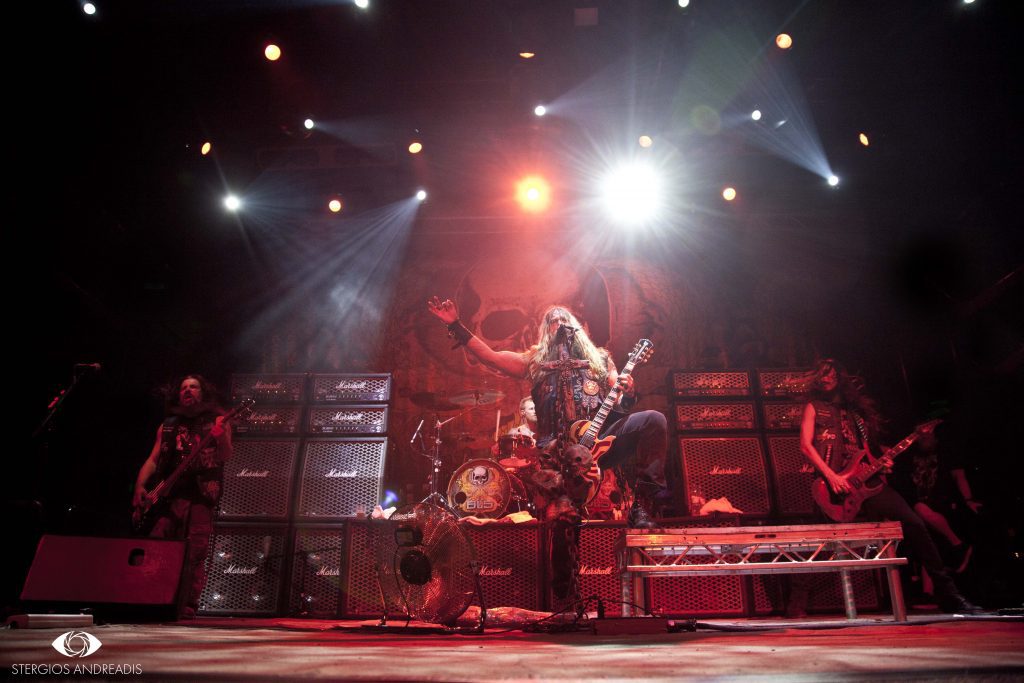 About 50 minutes later (at 22:18 to be precise) the lights went down, BLS banners went up, the first notes of Whole Lotta Sabbath were heard and everyone in Fix went crazy. With crystal sound (not that anyone expected less), epic beards, and no fan from Northern Greece missing, Black Label Society performed an unforgettable show. They played a variety of songs from throughout their discography and Zakk Wylde (whom from now on I demand we call the Solo Master) with his 5 minute solo made July 25th a night that we sure wanna live again as soon as possible.

(BLS Setlist with some reservations: The beginning at last, Funeral bell, Bleed for me, Heart of Darkness, Suicide Messiah, My dying time, Damn the flood, THE EPIC SOLO, Godspeed hell bound, Angel of mercy, In this river, The blessed hellride, Concrete jungle, Stillborn) 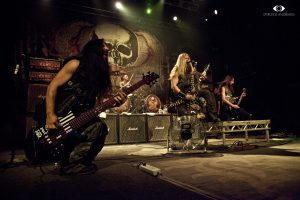 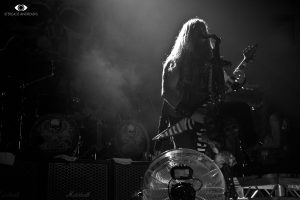 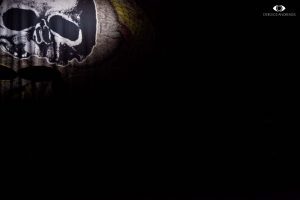 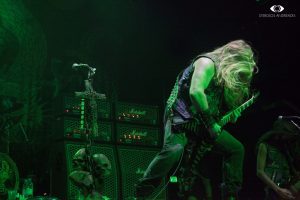 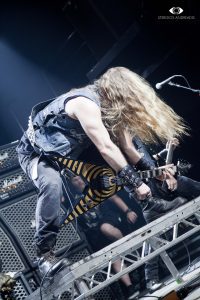 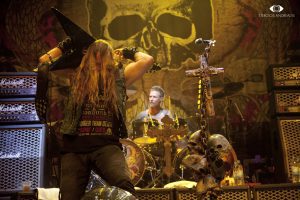 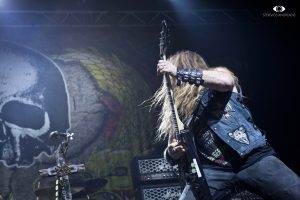 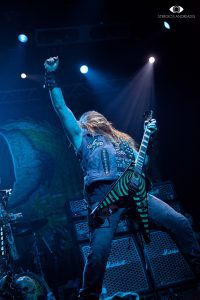 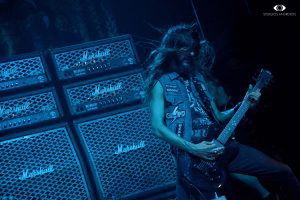 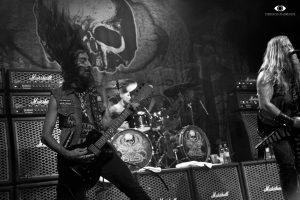 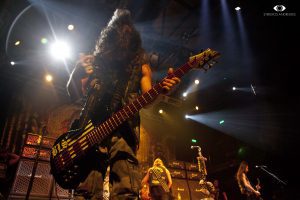 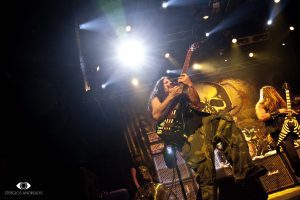 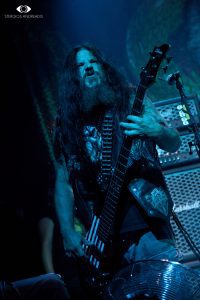 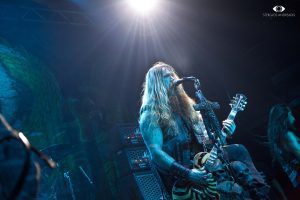 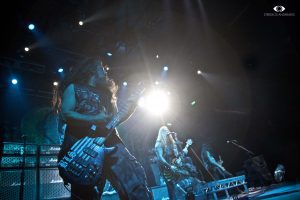 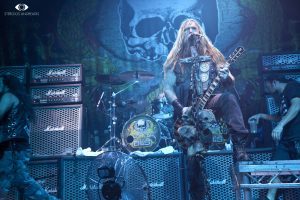 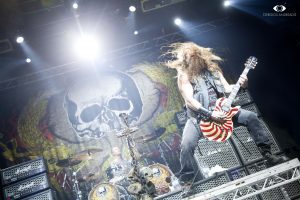 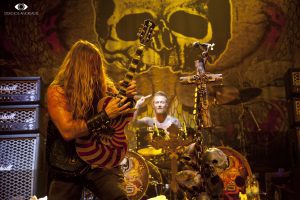 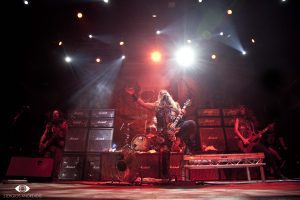