We forgot how to have a good time. To enjoy something and don’t give a f*ck about what lies underneath it. Nevertheless a few people are still enjoying themselves without questioning. That was made clear at Kyttaro Live when I arrived to watch David Vincent’s’ I AM MORBID with MORTAL TORMENT and the young guns NUCLEAR TERROR.

It was around 20:30 when NUCLEAR TERROR hit the stage with great passion and energy. Thrash metal with American influences is their business….and business is good!! Good ideas and great talent (especially for their age), those guys found the perfect balance of speed and technic. If they manage to do more shows and rein their passion and their talent I’m sure the result will be more than great. Promising new songs from their upcoming album, a very good medley from Slayer, full energetic performance and enough talent to beat down anyone questioning them.

If someone asks me which band I think nowadays is one of the best on stage I would definitely say MORTAL TORMENT. This was the 5th time I watched them and they never let me down. For those who don’t know their agenda is brutal death metal with groove parts and a relaxed and down to earth band without pro attitudes. Don’t get me wrong. The guys are enough professionals for what they are doing but they want to have a good time also, and this is passed and to the audience. Which makes their performance something like a big party. In little more of 30 minutes they honored both their releases and left no one unsatisfied. Groovie!

I could write whole page about David Vincent. The good and the bad David Vincent. But I will stick to the on stage part. Well on stage we saw and heard a band performing an all-time classics set list from the first four albums of Morbid Angel (well I could think 2 or 3 more songs I would like to hear also). “Immortal Rites” and the night begins with a bang!! In (unfortunetly) 70 minutes I AM MORBID delivered some of the sickest death metal songs this world ever heard. I will surely missed some but, “Sworn To The Black”, “Blessed Are The Sick”, “God Of Emptiness”, “Rapture”, “Where The Slime Lives” (personal favorite), “Eyes to See, Ears To Hear” are some of the songs Mr. Vincent growled upon. And yes he still got it!! With him in a good mood and great talented musicians around him this was a live I’m glad I’ve watched.

I could point two bad things about this live. The 70 minute set list and the few people that came to the live. I can understand the money element to the whole equation for someone that wants to see a live show (I am one of them). I surely can’t understand and won’t accept taking part in a “war” (if there is one) between musicians, even more when someone have no personal gain. It’s JUST MUSIC and we must HAVE A GREAT TIME with it….not a morning panel show! 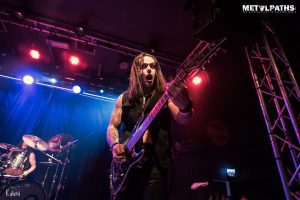 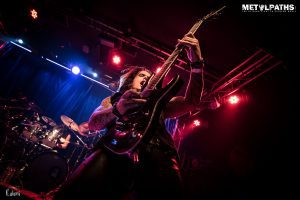 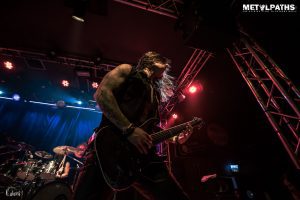 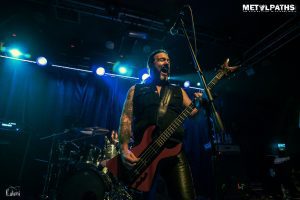 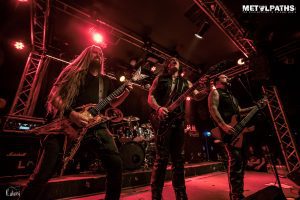 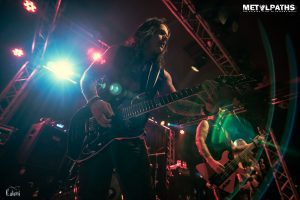 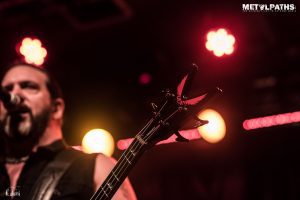 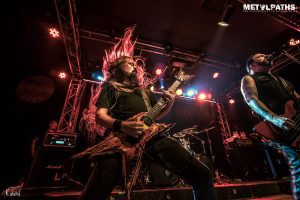 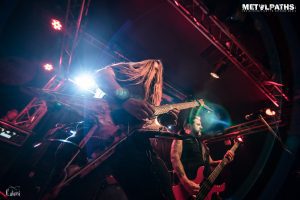 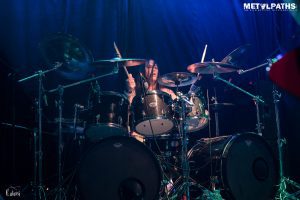 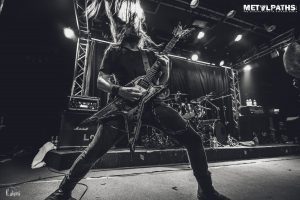 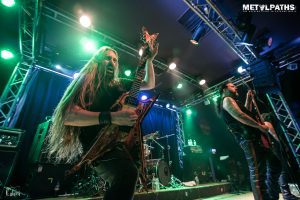 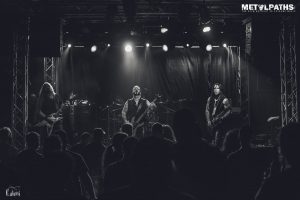 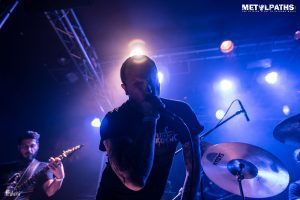 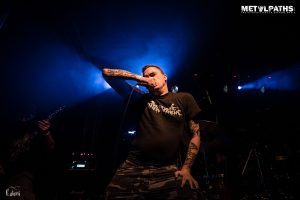 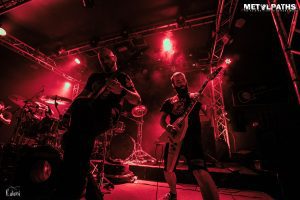 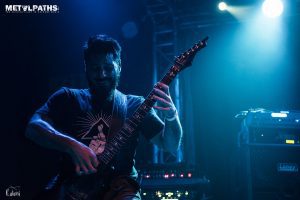 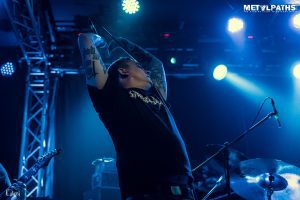 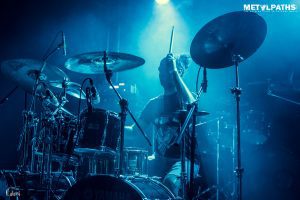 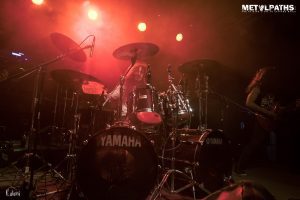 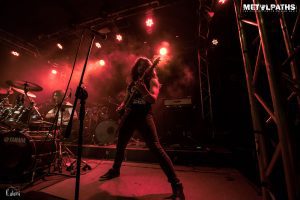 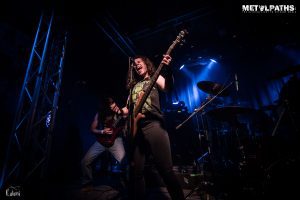 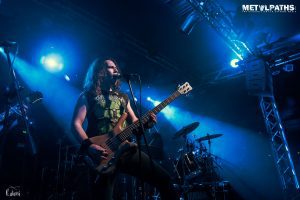 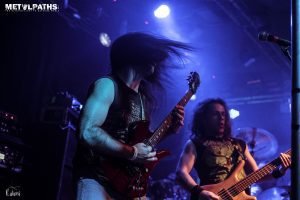 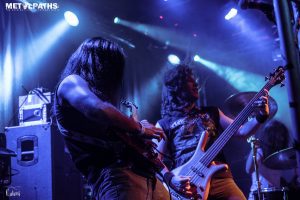 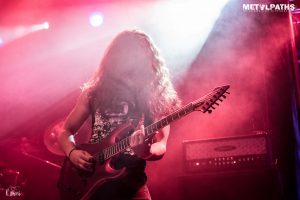