KVELERTAK To Release New Album On May 13th, New Track Available For Streaming

It’s official! KVELERTAK announced the release of their third full-length album on May 13th via Roadrunner Records.

The record will be titled “Nattesferd” and the artwork designed by Arik Roper have already been revealed and can be seen below.

The band have also released a stream of album track “1985” exclusively with TeamRock – the first taste of material from the follow-up to “Meir“. Hear it below.

KVELERTAK will embark on a North American tour next month to support the record with special guests TORCHE and WILD THRONE. MUTOID MAN will also appear on selected dates. They’ll also play at the Reading and Leeds festivals in the UK on August 26-28. 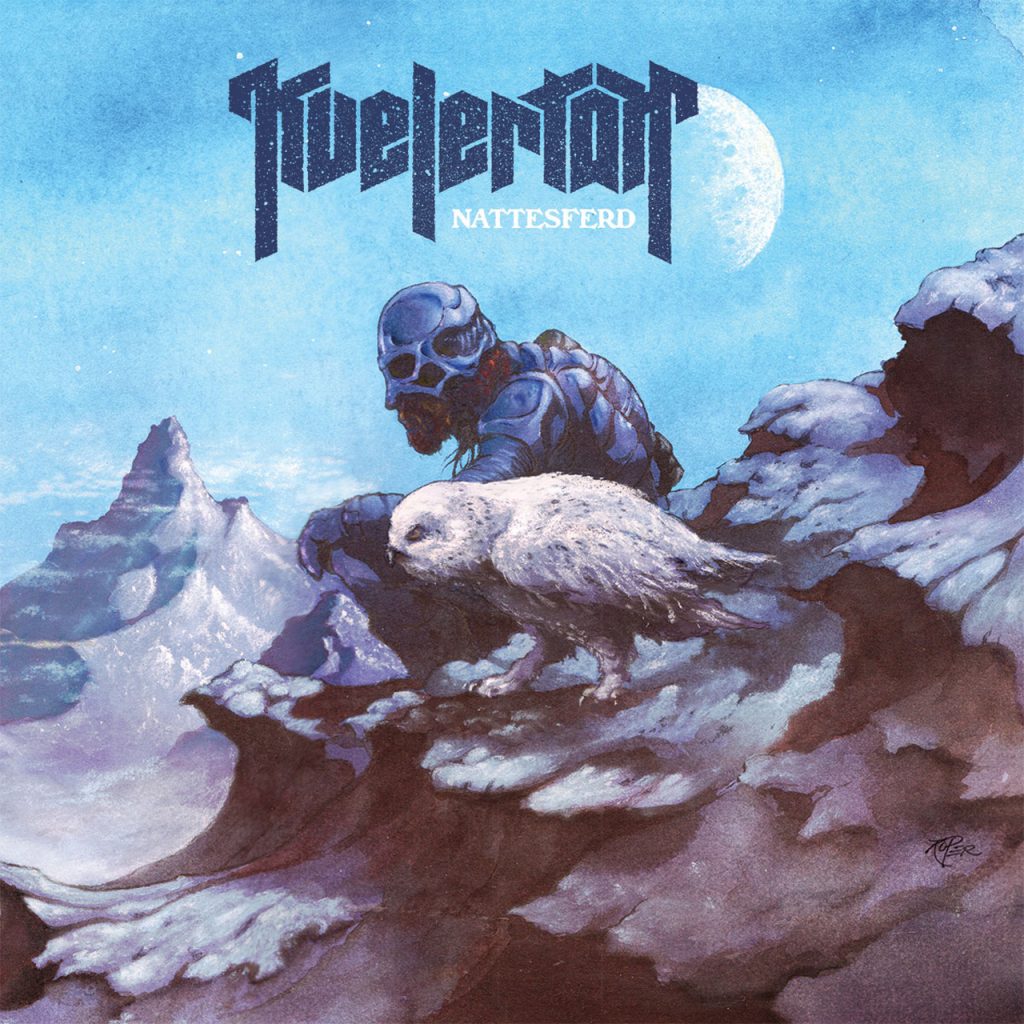