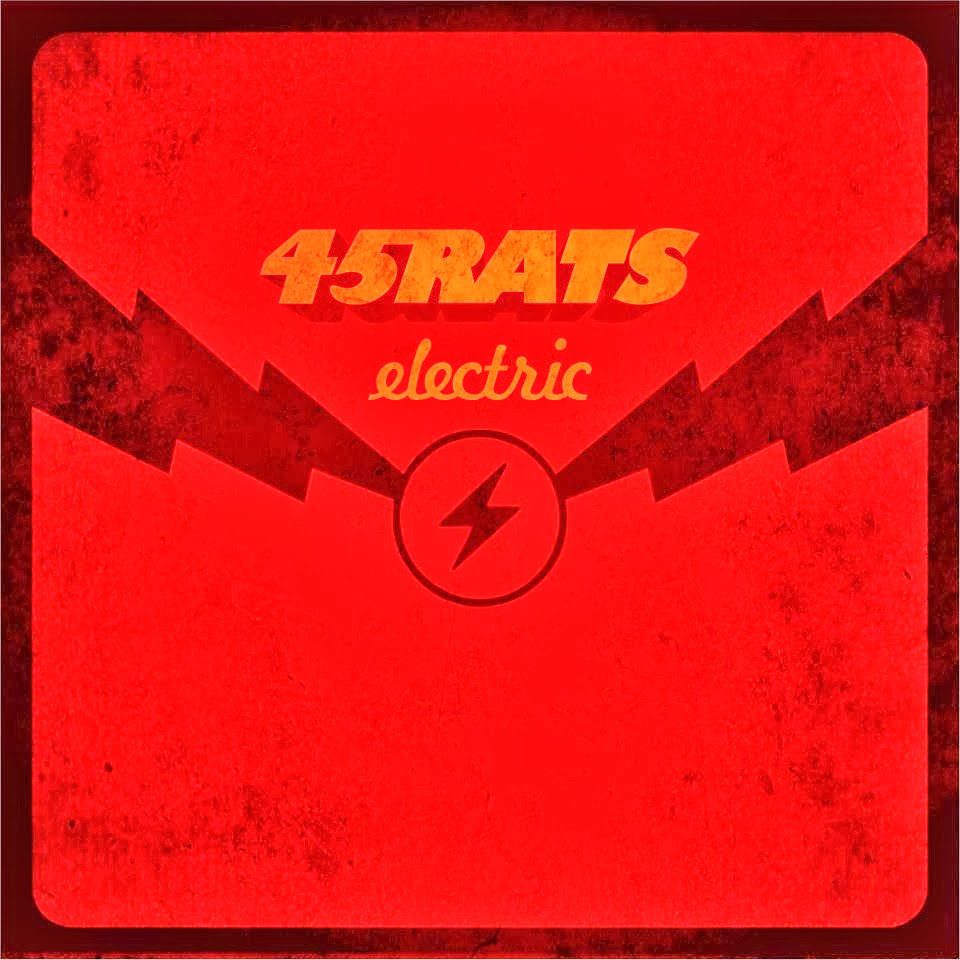 Greece is well known about a few things. Some of them are its hot and sunny summers, as well as our simplicity. Those elements remind me of the US’ south. Southern USA is the home and land of the blues, the southern electric rock and why not stoner rock as well? As a result, beside the cold blooded but surprisingly explosive black and thrash metal scene, Greece is capable to produce some seriously delightful stoner rock. The record I keep my ears busy with, the second record of 45Rats, can prove me right.

There are plenty of unique guitar riffs to choose and every single song has its own memorable rhythm and pattern. There are also numerous guitar solos, totally proving the fact that the guitars always are the ‘main actors’, the stars in the play titled ‘Electric’. The drums are heavy and groovy, reminding me of the special goal the drummers have to succeed in; adding some serious heaviness in the stoner rock or heavy rock music. Just like the song ‘79’ may be referring to, the band made it possible for us to travel into the mighty seventies via this record. ‘Star 54’ or ‘Double Cut’ mark our journey to the glorious past, with some straight-edge guitar riffs, totally influenced by the blues, as if they originate from the Mississippi.

However, ‘Electric’ is not a perfect record. What does ‘Electric’ lack of? Well, if I could point out a few negative points for this record I would refer into only two. First of all, I would love to hear a better sound for those songs, for example something closer to the old-school southern rock records as far as guitars are concerned and a louder bass. The drums are raw and primitive as they should be, but the bass for example is not easily hearable in this record.  Secondly, 45rats should include vocals in every single song, just like they did in ‘Happening’ and ‘Ridin’ the Boogie’ (in the last one, Alex from Potergeist does the vocal parts and they are absolutely great!). The southern, harsh and bad-ass vocals were absolutely something which improved those songs and made them special. Instrumental records are kind of monotonous in my opinion, especially if the music genre the band belongs to is stoner rock.

A recommended record for the stoner rock fans and a quite intimidating milestone for 45Rats’ career. I wish the best for the band, looking forward to see them rocking the stage with their electric anthems.