A few days before the release of Orchid’s new EP “Heretic”, Metalpaths contacted the guitarist of the band Mark Thomas Baker having a short chat about the upcoming release and the band in general.

One year after the release of “Capricorn” and it already has been a huge success! Did you expect this kind of outcome?

Not really, we hoped to find an audience of some sort, but we really didn’t know what to expect.

Many would say that your musical style is very close to Black Sabbath, like some forgotten tracks from the Ozzy era! Is this what you wanted to achieve ?

Yes, I think in some ways that is what we were trying to achieve. I think people will notice a bit of growth as we progress though… 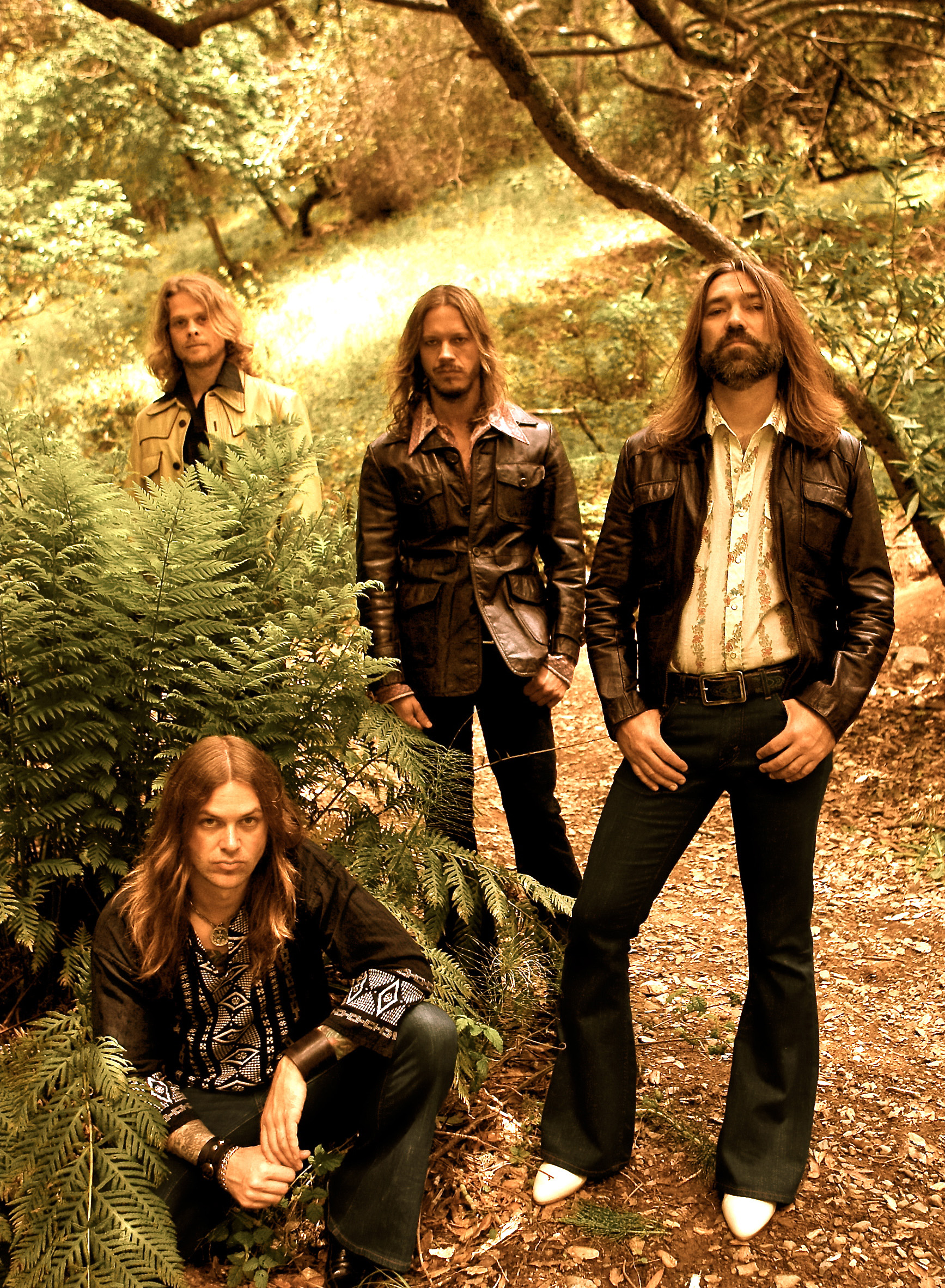 Yes, our next full length is getting worked on currently. The EP was to hopefully give people a few new songs to get excited for the full length.

Compare to Orchid previous work what can we expect in “Heretic” ?

I think the most obvious difference is the amount of confidence that we have in our songwriting and playing. I’m not sure that the sound is that much different, just different songs.

In “Heretic” tracklist there is the track “He Who Walks Alone” featured also in “Capricorn”. Is it some demo of the song or a revisited outtake with a different angle ?

It actually is a bit of a different mix with a little different guitar sound.

How did you decide to release it under Nuclear Blast Label?

We wanted to get our music to the largest audience that is possible for us. We think that they will be able to do that.

Tell us about the band. When have you started the whole thing and what were your influences ?

This lineup has been playing together since 2007. The influeces are very obvious, Black Sabbath, Pentagram, Led Zeppelin, Blue Cheer, Hawkwind, Pink Floyd…

What is the main theme behind your lyrics ?

I don’t think there is really a main theme. Theo writes about life, love, whatever is bugging him, etc…

How do you work as a band creating a song ?

Most of the time, Theo has complete songs written and then teaches the rest of us how they go. Other times, I’ll have something I’ve been playing and he takes it and turns it into a song.

Who is the man behind the Orchid artwork ?

Theo is also responsible for all the artwork.

Any plans for a tour in the near future?

Thanks for your time! A word for your fans in Greece?

Thanks, can’t wait to come to Greece.