Romanian black/folk metal band NEGURA BUNGET marks twenty years of existence and a decade since the release of the highly acclaimed “OM” album in 2006. As a part of an extensive anniversary tour, the band is coming to Greece for three shows in Thessaloniki, Trikala and Athens. In the following interview we host the percussionist of the band Gabriel Mafa who talks about the forthcoming shows, new album “Zi” and the band in general.

Hello there and welcome to our website. We are honored to have you here with us. Negura Bunget celebrate this year their twenties. How do you feel about it after all these years, what is your strongest memory from the first days of the band?

Thank you! It is really our pleasure to be here. It is a log time indeed, we are glad that over the years we can notice our evolution as a band to a professional level. Back then there when we started there were interesting times but we got lucky to find a label like Bestial Records from Timisoara that trusted us with the debut album.

Negura Bunget, are famous for their shows and their folk aesthetics on stage. Do you direct somehow the shows before you go on tour?

There is a lot of planning and thinking before every major event we do. What songs to play, what instruments to use, stage display, all kinds of technical background, all in order to maximize the impact of the performance. For quite a while now we always bring our own digital mixer with us, and most of the backline also, in order to have it all arranged the way we need it. It’s an extra effort, but at the same time it eases the pressure when performing on stage, which is the most important aspect in the end. 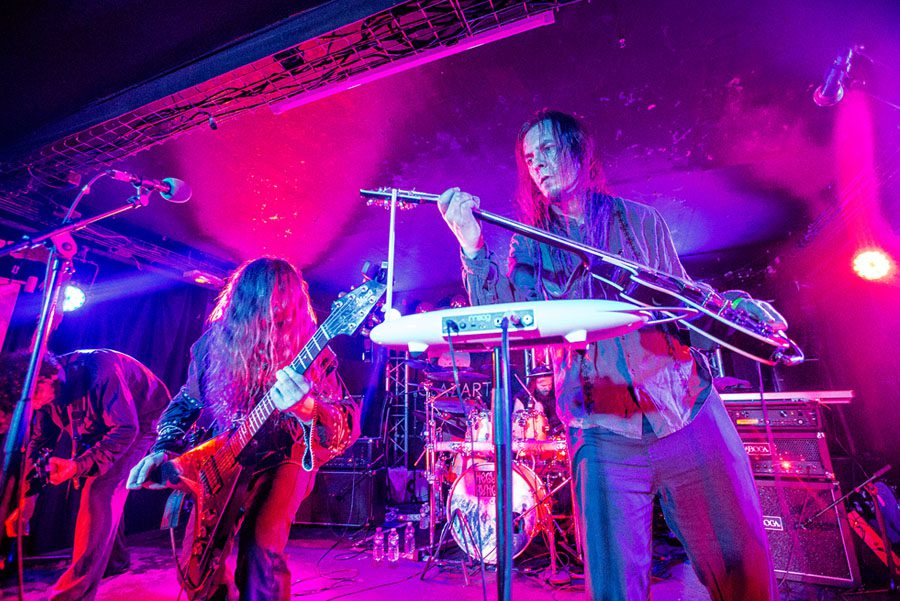 How difficult is for you to go out on tour having to carry these large folk instruments and your stage show?

It’s not easy, but we are used with this by now. We did some insane amounts of driving in the last years, and we managed to enjoy doing thigs this way by now. It has its good sides also, we’re free to go see places, plan everything on our own…

You’ve recently uploaded on your official website that your new album “ZI” is completed! You also mention there that it is a major step for the band, as well. Could you be more specific about it, or share some further details?

Yes, we just completed our last album “Zi” and it is by far the most luminescent album, we have also our good friends from Thy Veils performing on the album and a lot of surprises to be unveiled at the right moment… 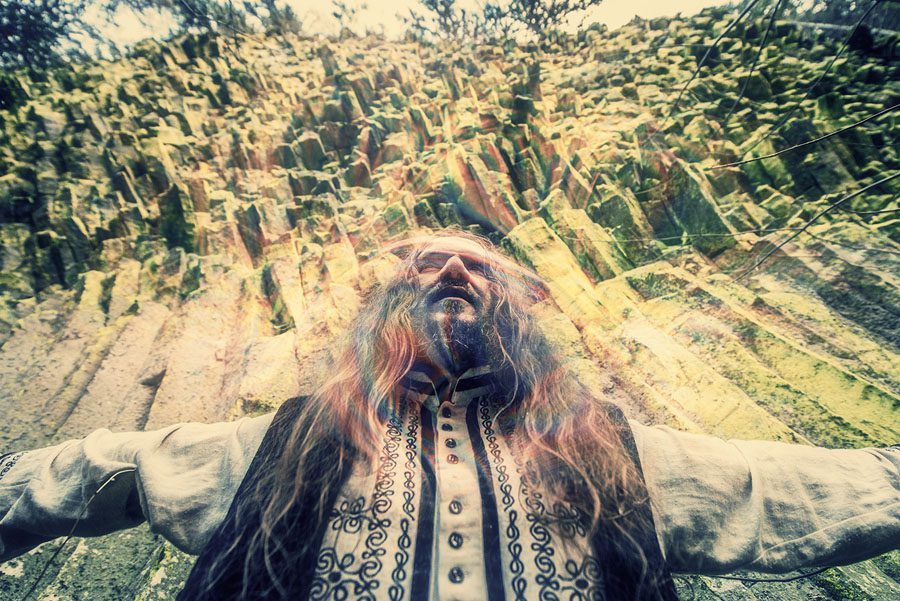 Traditional music and metal is a common combination, but not that popular. What was it that inspired you to mix those two elements in the first place?

I think for us the concept form behind the music was always the most important aspect. History and nature are very powerful source of inspiration for us so it came naturally into our music to use traditional instruments. Everything goes hand in hand.

You surely release some really inspiring and beautiful videos for your songs. Is it a professional approach to the current music industry demands? Or do you think that visuals help to get your message through?

Well, our aim is to create a unique experience for each listener so the visuals we use and the video help. We don’t intend to connect with certain industry approach, we just follow our instincts and try to come up with elements that complete our visions. We are working for the visual side for a long time with Daniel Dorobantu, how’s like an extra member of the band, know us well, so it’s a natural collaboration…

You’ve always been a band that releases beautiful limited editions for each new release you get to the market. Do you think that a rich package should always be there for the fans? Or is it a better way to market your product nowadays with the war of downloading being a rather unfair one to the industry’s profits?

We’ve always been interested in all the aspects when releasing a new album. It’s not just the music, it’s also the artwork, the image, the visual, all those elements help us create a universe of our own, in which we try to invite our listeners. Of course nowadays having some handcrafted edition helps a bit in the fight with digital downloads, but we only do those in very limited editions, so in the big picture there’s not that much of a difference. We just like to create them, and fortunately for us, there are people enjoying them as well.

You are currently on an anniversary tour, for the band’s twenty years of existence. What should the audiences expect for these particular shows?

This year we actually have a triple anniversary – 20 years of Negura Bunget, 10 years of OM album, and new album ZI coming out soon. So for the gigs we try to combine this 3 elements. 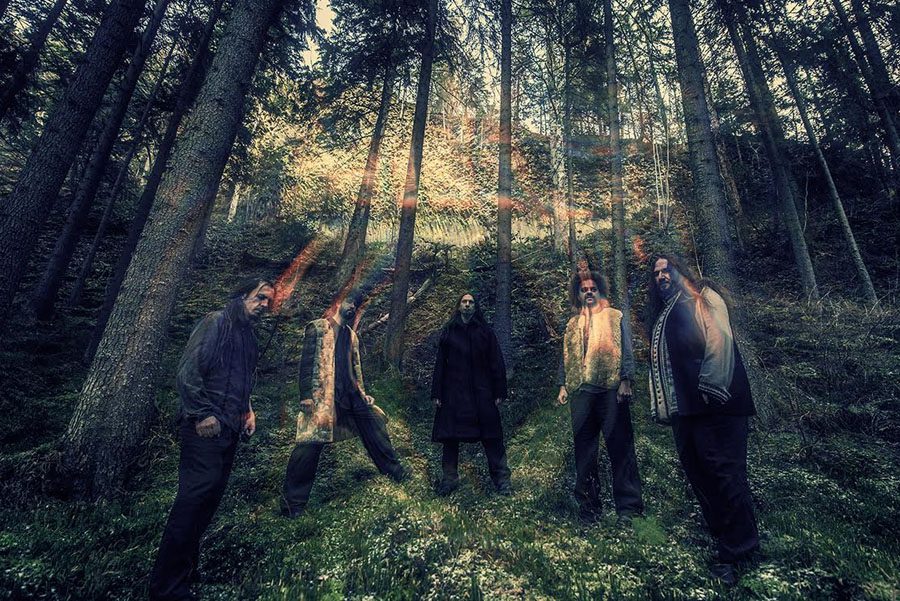 After all these years, of touring and giving shows, you surely know where Negura Bunget fans are more intense. So, according to you and the reactions, where are your most crazy and loyal fans?

For us each gig is important and it is hard to say a certain place, I think everywhere we go we find some enthusiastic fans. We always try to play also place we haven’t been to before, as discovering new people and places is one of the things we enjoy.

You recently visited Greece. What are your memories from those shows? What should we expect for the anniversary shows in Trikala, Athens and Thessaloniki in June 2016?

We had a great time in Greece last year, that’s why we wanted to come back again. This time it will be an anniversary show, focusing on Om album but also some new surprises.

Great! Thank you for your time and we’ll be happy to have you back soon! Any few words for the fans would do!

Thank you too for the support! It’s always a pleasure to be back here!