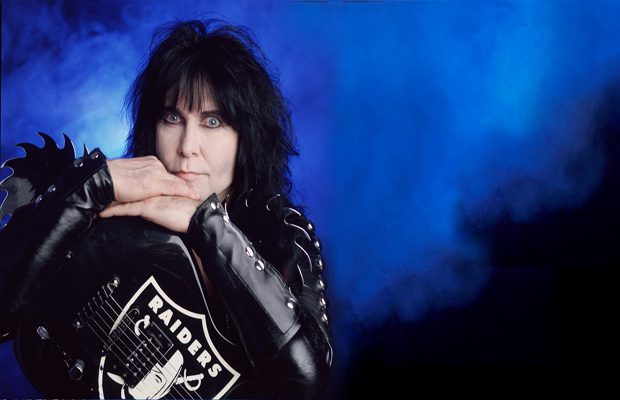 Viktor Mattsson, the general manager of Kirunafestivalen, which is scheduled to take place June 27-30 in Kiruna, Sweden, has released the following statement from W.A.S.P. regarding the cancelation of the band’s summer 2013 European festival dates:

“[W.A.S.P. mainman] Blackie Lawless was injured in a vehicle-related accident that resulted in him breaking a leg. Complete recovery is expected following surgery.

“W.A.S.P. apologizes with all sincerity and say to all of our fans that we will be back next year bigger and better than ever. Blackie would also like to thank in advance all of those who wish to make inquiries about his well-being.”

More than 30 years ago — on September 21, 1982 — W.A.S.P. played its first show at the Troubadour in Los Angeles. On September 21, 2012,W.A.S.P. embarked on the “30 Years Of Thunder” anniversary tour starting in the United Kingdom and continuing worldwide. This world tour is the biggest spectacle W.A.S.P. has ever created. The two-hour show consists of three parts: a one-hour set containing songs from the first four albums; a 25-minute shortened version of “The Crimson Idol” complete with the movie accompaniment; and a set of material from the newW.A.S.P. studio album, older material and everything in between. This performance includes multiple video screens, pyrotechnics, and elements from the early W.A.S.P. shows and Blackie Lawless‘ moving microphone stand “Elvis.”