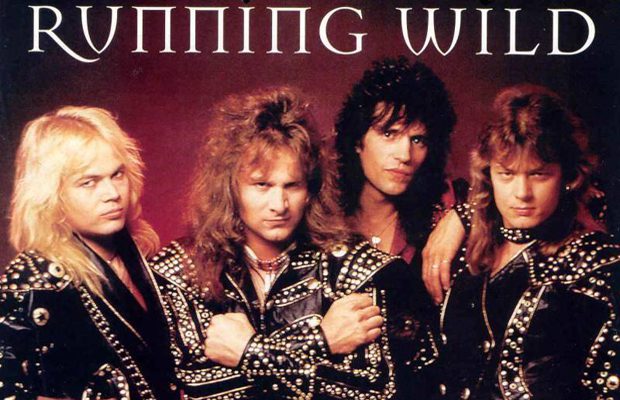 Germany: October 4
Rest of Europe: October 7
U.S./Canada: To be announced

The CD was released in April 2012 via SPV/Steamhammer. The effort was issued as a limited first edition in a black jewel case with silver printing and slipcase plus a 40-minute bonus DVD with a “making-of” documentary and a track-by-track commentary by RUNNING WILDmainman Rock ‘N’ Rolf. The double gatefold LP comes with printed innersleeves and clear vinyl. There is also a boxset limited to 1,000 copies worldwide. It contains 2 LPs, the black jewel case with the DVD, a poster, a sticker, a postcard and a 30-page book in LP size about the history of the band.

The cover of “Shadowmaker” is the most unusual in the history of the band, but when you listen to the title track and read the lyrics, you will understand the meaning of it. It was created by Rock ‘N’ Rolf and Jens Reinhold (EVERGREY, FREEDOM CALL, VIRGIN STEELE), who also handled artwork for all configurations.