METALLICA’s ULRICH: ‘I Understand There Are People Waiting For A New Record, And So Are We’ 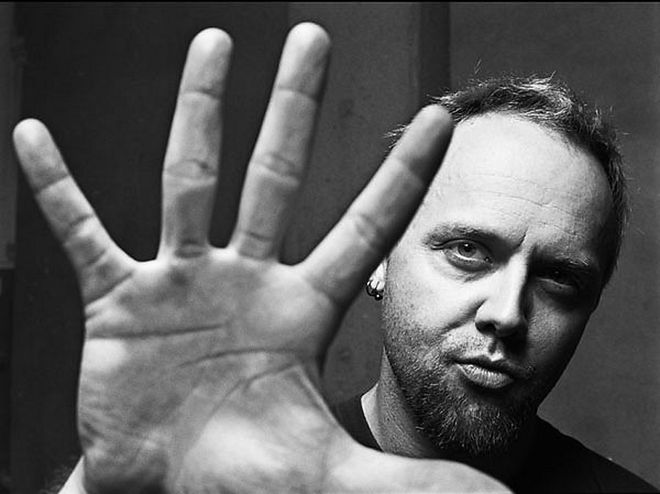 METALLICA drummer Lars Ulrich tells RollingStone.com that the band has amassed nearly 600 song ideas during rehearsals in January and March of this year, many of which came from jam sessions the musicians held while on tour.

“I understand there are people waiting for a new record, and so are we,”Ulrich says. “But I can’t stress about it. It’s not like, ‘Fuck, hurry up and get this record out.’ Hurry up for what? So we can go play gigs? We already play gigs. We’ll get there.”

Although Ulrich and bassist Robert Trujillo have indicated in recent interviews that at least some writing for the upcoming METALLICA album had taken place, frontman James Hetfield has a different take.

Hetfield told Abu Dhabi’s That’s Entertainment, “We haven’t even started writing it. We’re going through riffs. We have, like, 800-and-something riffs we’re going through — lots of ideas. We’re really excited about it, but doing concerts here and there, trying to get back in the studio and get some stuff done, it’s all really exciting. But it gets done onMETALLICA time, which is not really scheduled. When it’s done, it’s done and when it’s good, then it will be done.”

Ulrich said recently that he would be surprised if the album came out before 2015, while Hammett agreed in a separate interview, “We’re recording stuff here and there, but it’s a pretty slow process.”

Asked in a new interview with Revolver about the next album, Ulrichsaid, “We’re in the early stages of writing, and all I can say is there are some good things lurking,” adding, “2014 is a bit optimistic for the album to come out, so ’15 is more realistic. But listen, there’s no rush. It’s gonna take what it takes. I don’t feel stressed about it, but that doesn’t mean we don’t care.”