RED FANG To Release ‘Whales And Leeches’ In October 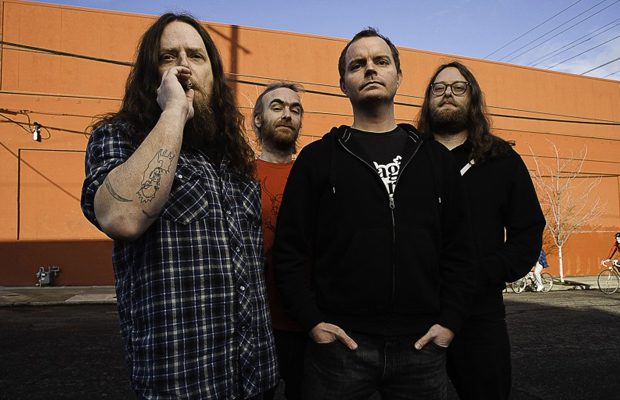 The cover artwork for “Whales And Leeches” was designed by graphic artist Orion Landau and can be seen below.

On Saturday August 17, RED FANG will head to Missoula, Montana to headline the 12th annual TotalFest. After blistering performances atSasquatch! and major European festivals all summer long, includingSonisphere, Download, Hellfest and With Full Force, RED FANG will announce a full U.S. tour for fall next week.

RED FANG quickly became known for its series of hilarious videos directed by Whitey McConnaughy (BAND OF HORSES, FLOGGING MOLLY,TURBONEGRO). Each clip was picked up by Reddit and went viral, garnering over one million views.