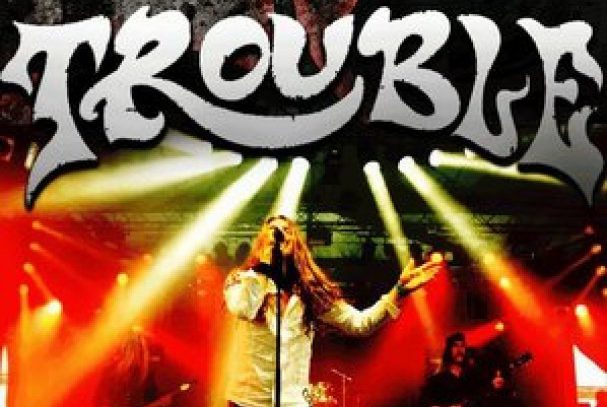 Doom metal legends TROUBLE played their first show with their new lineup — featuring singer Kyle Thomas and bassist Rob Hultz — on October 12 at the Day Of Doom festival in Barcelona, Spain. Fan-filmed video footage of the concert can be seen below.

Hultz is no stranger to the heavy metal, hard rock, and doom metal genres as his lengthy music resume boasts. While still in high school, he joined an East Coast hardcore band calledSOCIAL DECAY which served as his introduction to recording and touring. After a decade, he left with the guitar player to form the doom metal band GODSPEED and was signed to Atlantic Records. Their debut album was recorded at Electric Lady Studios in New York and produced by Rachel Bolan of SKID ROW. The band was represented by Gloria Butler Managementand toured with iconic bands such as BLACK SABBATH, DIO and CATHEDRAL, to name just a few.

In 1996, Hultz helped form SOLACE, another notable doom metal band, which was signed toMeteor City Records, and played large arenas, clubs, and festivals such as Roadburn andHellfest. Their last recording, “A.D.”, was released on Small Stone Records in 2010 and voted Best Metal Album of the Year on iTunes. Since then, Hultz has lent his talents on projects for LETHAL AGGRESSION and DISEASE CONCEPT.

Commenting on the band’s decision to recruit Hultz, TROUBLE founder and guitarist Rick Wartell stated: “Bruce Franklin and I played the bass parts on ‘The Distortion Field’, with the exception of one song. However, as we began preparing to tour in support of the album, it became really important to choose the right person for the band. Rob is not only a great bass player but also a total pro with an impressive band history, and he’s got the TROUBLEpersonality so he definitely fits in well. We look forward to him joining us on the road and being a bandmate for a long time to come.”

“The Distortion Field”, the first studio album in six years from TROUBLE, sold around 760 copies in the United States in its first week of release. The CD landed at position No. 25 on the Top New Artist Albums (Heatseekers) chart, which lists the best-selling albums by new and developing artists, defined as those who have never appeared in the Top 100 of The Billboard 200. 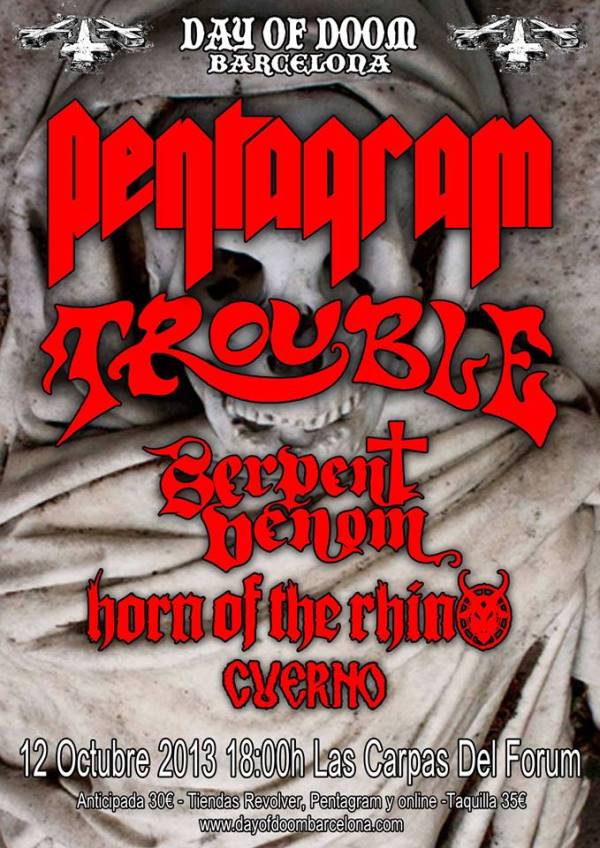