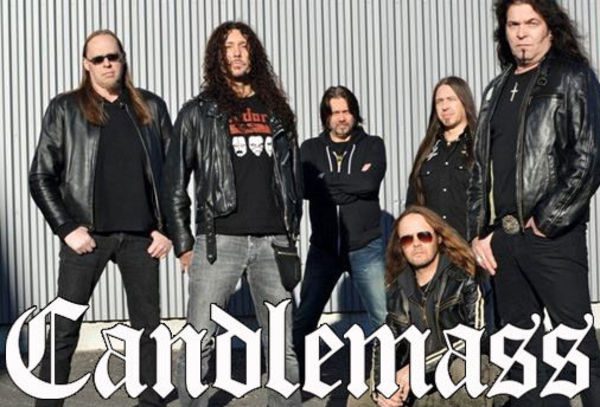 Fan-filmed video footage of CANDLEMASS‘ April 11 performance at the Roadburn festival in Tilburg, The Netherlands can be seen below.

CANDLEMASS celebrated the 25th anniversary of its third album, “Ancient Dreams”, with special live concert on December 28, 2013 at Debaser Medis in Stockholm, Sweden.

The LP, which was originally issued in 1988, has long been hailed as a classic and was performed in its entirety by CANDLEMASS, which was last year voted Sweden’s best rock/metal band of all time in Sweden Rock Magazine.

Levén is a former member of YNGWIE MALMSTEEN, THERION and TREAT, who also plays with CANDLEMASS bassist/mainman Leif Edling in KRUX.

CANDLEMASS released its 11th and final album, “Psalms For The Dead”, on June 8, 2012 via Napalm Records. A limited-edition seven-inch vinyl single contaning two album tracks —“Dancing In The Temple Of The Mad Queen Bee” and “The Killing Of The Sun” — preceded the full-length effort on April 13, 2012. 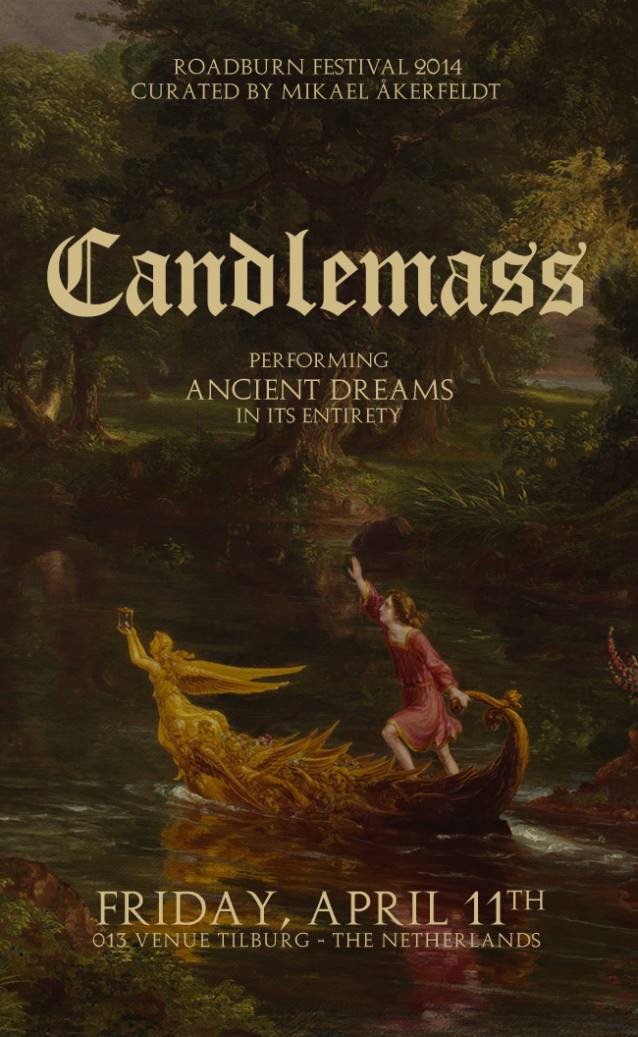