I was looking forward for this listening session for some time now since I’ve heard that the band was in the studio recording their fifth self-titled release. So here we are again, off to Devasoundz Studios to have a glimpse of the new INNERWISH album. A long waited album.

After meeting the band and some friendly chat the time had come to listen to the songs that would form the new studio album of the band. Over an hour later I was exiting the studio with a big smile on my face. In fact, I didn’t see someone without smiling like me.

The 13 songs that compose the bands’ new effort are the most complete, mature and heavy songs they ever written so far. The recordings took place in Devasoundz Studios and in LoNe Studios and the mixing in the Fredman studios in Sweden by Fredrik Nordstrom. So the result is pretty much…. dynamite!!

I wouldn’t like to get into much details. I would prefer to leave them to the official review but believe me here you will find all the things you loved in this band with a more modern (not unrecognized) way. Heavy easy memorized riffs, epic refrains with choirs of Voice Box or the Inner Vocal Gang (friends of the band), some bits of oriental forms in a couple songs, a band in a killing form and truly an amazing singer. These are some of the things that someone will hear in this album.

INNERWISH is like the old good wine. You don’t drink it often but when you do, it’s like the first time and truly memorable. So only a few more months’ patience until March of 2016. To tell the truth….I can’t wait. 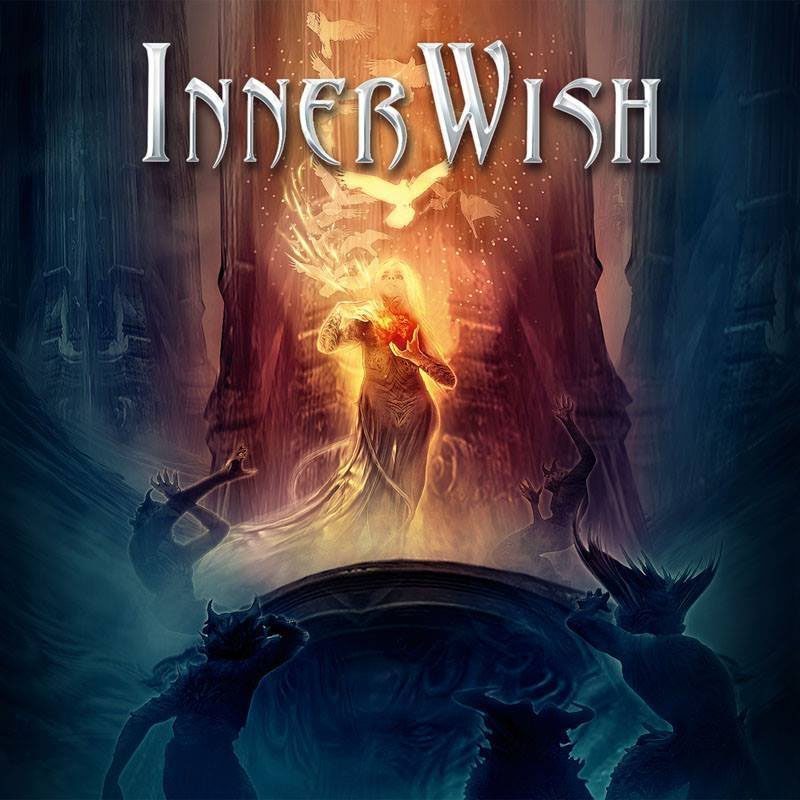