Faith No More: The Most Awaited Reunion

In 1981, in Bay Area, California, Mike “Puffy” Bordin, Billy Gould, Mike “The Man” Morris, and Wade Worthington formed a band named “Faith No Man”, which actually was the predecessor of “Faith No More”. The band remained active for about a year, but not much is known about them apart from the line-up and two tracks that they composed and recorded: “Song Of Liberty” and “All Quiet In Heaven”.

When “Faith No Man” disbanded, Worthington was replaced by keyboardist Roddy Bottum, and Mike “The Man” Morris was ousted, Billy Gould, Mike “Puffy” Bordin and Roddy Bottum formed “Faith No More” and it is rumored that the inspiration for the new name came from the fact that Mike Morris, “The Man”, was then “No More”! One thing that is relatively unknown by the public is the fact that the band went through a series of singers after that including the well known arrtist by now, Courtney Love, until they hired Chuck Mosely in 1983. The same year, guitarist Jim Martin came to replace Mark Bowen. In 1984 the band released a four-track demo tape, which ultimately led to the release of their first full length album, “We Care A Lot”, in 1985 on Mordam Records. 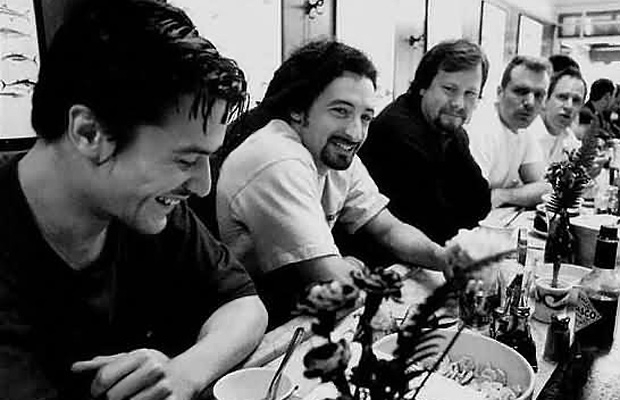 Within the following year, 1986, “Faith No More” signed with Slash Records and in 1987 their second full-length album, “Introduce Yourself”, was released. It wasn’t until the tour that followed that the band gained media attention from all over the world, but as soon as the tour had finished the band decided to fire Mosely. According to the Official Faith No More Website, the band was led to that decision due to Mosley’s “constant drinking, limited vocal capabilities, and squabbles with bandmates”. It was then that Jim Martin suggested Mike Patton as a replacement for Mosley, who was indeed hired in January 1989. Almost seven months later, “Faith No More” released their next album entitled “The Real Thing”, which served as a critical point to the band’s future success.

Finally, “Faith No More” began playing in larger venues and every single one of their performances gained extra media attention. More confident than ever, Patton, Gould, Martin, Bottum, & Bordin composed and released their fourth studio album entitled “Angel Dust”. Tracks such as “Midlife Crisis”, which was the album’s first single, “Easy” and “A Small Victory”, were constantly played and commented by the Media from both the U.S. and Europe. However, Martin began to show his disappointment in regard to the band’s new musical orientation and in times he wouldn’t show up at their scheduled rehearsals. Even though “Angel Dust” did not sell as many copies as “The Real Thing” did, it sold enough to go gold and bring “Faith No More” to the center of attention. As soon as the touring for “Angel Dust” was complete, the band knew that Martin’s lack of enthusiasm was indeed holding them back; a realization that led to him getting fired in November 1993.

A while after that, Jim Martin formed along with Brent Weeks and Joe Cabral a project – which eventually became his solo project – originally entitled “The Behemoth”, but he later found out about the Polish death metal band entitled “Behemoth” and decided to change the name. Their debut album “Milk And Blood” came out in 1997 as a Europe-only release, in which he also covers “Surprise! You’re Dead” from “The Real Thing” by “Faith No More”.

Following Jim Martin’s firing from the band, “Faith No More” recruited “Mr. Bungle’s” guitarist Trey Spruance for 1995’s “King For A Day, Fool For A Lifetime”, who left the band before the touring even began and was replaced by Dean Menta – former “Faith No More” roadie and guitarist of “Duh”. Unexpectedly, “King For A Day, Fool For A Lifetime” did not get enough media support, neither in the U.S. nor in Europe and that was the point when the rumours for the band’s break-up emerged. For the following couple of years most of the band’s members enrolled in other bands/projects: Drummer Mike Bordin toured with Ozzy Osbourne, Mike Patton toured with “Mr. Bungle” in support of their new album and released two solo works, and Roddy Bottum engaged with “Imperial Teen”. 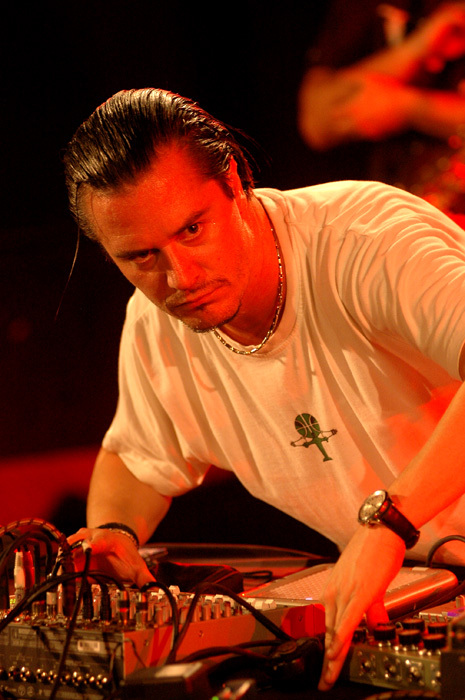 According to Gould’s statements, Dean Menta was rather unsuitable for “Faith No More”, mostly in regard to composing. Therefore, the band was once again in search of a new guitarist… It was then that Jon Hudson – a former member of “Systems Collapse” – was recruited and “Faith No More” released their sixth studio album in June 1997, entitled “Album Of The Year”.

In the beginning of 1998 the rumours regarding the actual break-up of the band were spreading throughout the world. On April 19, 1998, Bill Gould sent the following via e-mail or fax to the media: “After 15 long and fruitful years, Faith No More have decided to put an end to speculation regarding their imminent break up… by breaking up. The decision among the members is mutual, and there will be no pointing of fingers, no naming of names, other than stating, for the record, that “Puffy started it”. Furthermore, the split will now enable each member to pursue his individual project(s) unhindered. Lastly, and most importantly, the band would like to thank all of those fans and associates that have stuck with and supported the band throughout its history.”

In 2009 the band members met for the first time in 11 years and decided to reunite. In regard to the band’s reunion, Bill Gould stated the following: “What’s changed is that this year, for the first time, we’ve all decided to sit down together and talk about it. And what we’ve discovered is that time has afforded us enough distance to look back on our years together through a clearer lens and made us realize that through all the hard work, the music still sounds good, and we are beginning to appreciate the fact that we might have actually done something right.” 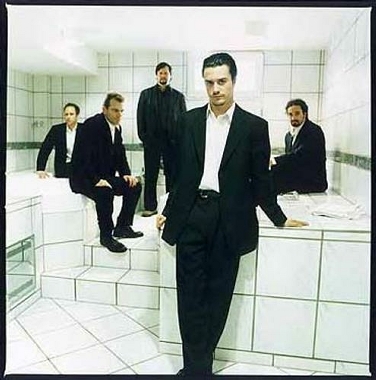 Subsequently, the band announced a European tour that will take place during the summer. More specifically, “Faith No More” will perform live in Switzerland, UK, Italy, Germany, Austria, Finland, Norway and Sweden. However, according to Bill Gould’s recent statements, the current line-up does not include Martin, a decision that will definitely disappoint a large number of the band’s fans.