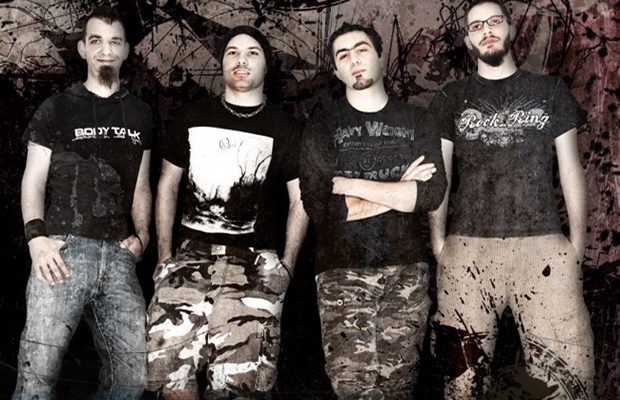 Maplerun are proud to present their new Official Music Video for the song ’’Bombs’’ (2014) taken from their album ’’Restless’’ which was released in October 2012 with Metal Hammer Greece.

The band would like to thank Spiros Kapsilis (Director), the «Unique Sperm» crew, Timecode Productions and RedBull as well as all their friends and fans whom without the making of this video would be impossible.

After playing a UK tour supporting American Head Charge the band will participate in a European tour supportting Skindred and Soil, in February 2014. The band will also be playing in Hammerfest festival this March.