MAPLERUN Completed The Recordings Of Their Third album

MAPLERUN are pleased to announce that they have just completed the recordings of their third album with legendary producer and 3 time Grammy Award winner David Bottrill (Tool, Stonesour, Muse, Placebo, Godsmack, Smashing Pumpkins etc.). The new album is currently being mixed and will be with you later this year. The band would like to thank all their friends and families, Sierra Studios & David Bottrill – whom without this album would be impossible to make.

Additionally, the bands guitarist Orestis Sitis just inked an endorsement deal with Orange Amplifiers, while Maplerun are the first Greek band endorsed by this legendary company. 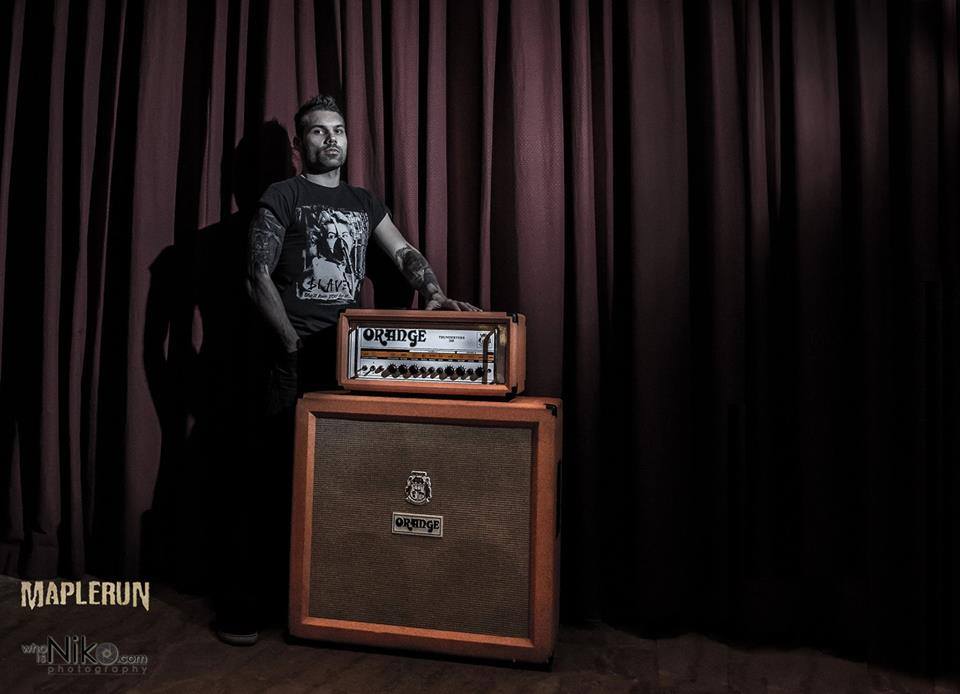