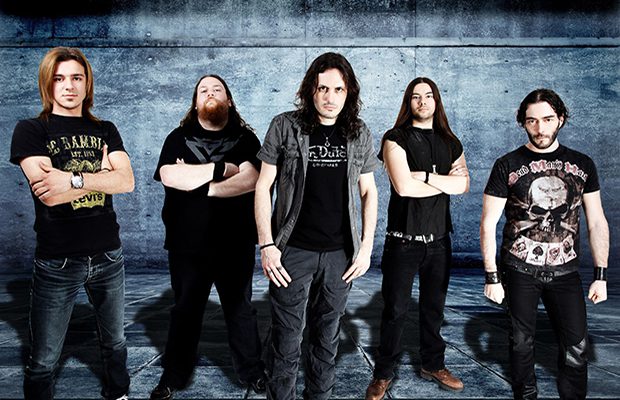 We present you the official press release from the band concerning their future:

It’s been a while since you haven’t heard any news from us so here are some.

We are honored to announce that the band is going to enter at the 25th of August the well known DevasoundZ Studios in Athens, Greece. The studio where bands like SepticFlesh, Rotting Christ, Karma Violens, Endsight, among others have recorded their albums, is going to be our home for an approximately two month period. Fotis Benardo (SepticFlesh, SiXforNinE) is going to be the one who will take care of the recording procedure, the mixing and the mastering. Also, some very special guests are going to participate on the album.

The album title hasn’t been finalized yet. There’s going to be eleven songs featured out of the total thirteen songs that we’re going to record. This is also the next step to the musical direction of the band, with the songs being in a more aggressive mode that what you have been used to know from us in the past. Some titles are: “Stormwarrior”, “The Deadliest Scourge”, “Sin Of A Pilgrim”, “Between Harmony & Sorrow”.

Also, during the recordings we’re going to take a small pause for a special show. We’re more than proud to announce our participation as an opening act to the upcoming Athens show of Grave Digger, on September 19th, at Kyttaro Live. It’s really great to share the stage with them once again, three years since the last time.